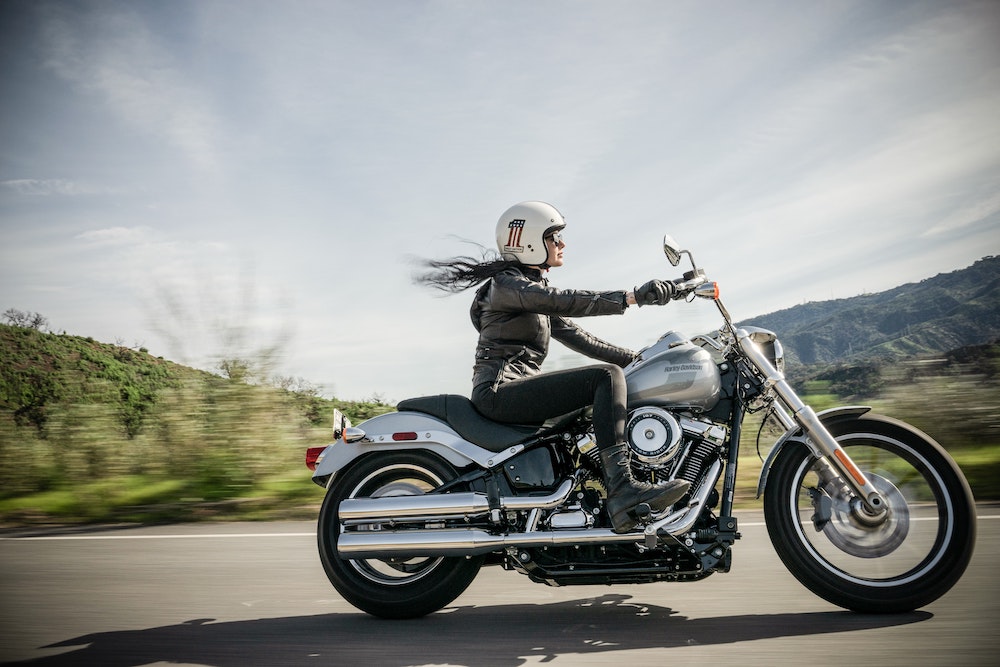 It’s no secret that riding a motorcycle is statistically more dangerous than driving a car. One way to increase motorcycle safety is to debunk popular motorcycle safety myths. Riders that believe some of the following myths are more likely to get into accidents because they have inaccurate information.

If you have recently been in a motorcycle accident due to the fault of another driver, don’t wait until it’s too late to seek the compensation that you deserve. Contact a proven motorcycle accident lawyer at Steinberg Injury Lawyers today for your free, no-obligation, initial consultation.

1. Wearing a Helmet Won’t Save Your Life

You’ve likely heard someone say, “Even if you are wearing a helmet, and you get into an accident, it won’t help much.” While this may sound outlandish to some, others hear this myth and believe it. Here is the truth: According to the Centers for Disease Control and Prevention, helmets save nearly 2,000 lives per year.

Those that don’t wear a helmet significantly increase their risk of dying or suffering severe brain damage. In fact, helmets reduce the risk of death by 37 percent and reduce the risk of head injury by nearly 70 percent. As you can see, helmets play a vital role in keeping riders safe, so be sure you wear a properly fitting helmet at all times.

2. The Louder The Bike, The Safer You Are

Many motorcyclists believe the louder their exhaust pipe is, the more likely other drivers are to hear you. On the surface, this sounds like a logical belief. However, upon further investigation, this myth is riddled with flaws.

Since the sound coming from the exhaust is going backward, it will generally have little to effect on drivers in front of you or beside you. Furthermore, many drivers are talking to passengers, on the phone, listening to music, etc., so it is possible that they won’t hear you at all. As a motorcyclist, your best bet is to stay as visible as possible.

3. It’s Safer To Ride on The Street Than on The Highway

A common misconception, especially among new motorcyclists, is that riding on streets is safer than riding on the interstate or highway. This couldn’t father from the truth.

The majority of motorcycle-related crashes happen on streets due to frequent stops, turns, and oncoming traffic. Highways are generally safer because they have wider lanes, traffic moves in one direction, and traffic flow is consistent.

4. Driver’s Will See You

No matter how safe you are, it can be difficult for a person who is driving a car to see you. It’s in your best interest to make yourself as visible as possible by using defensive driving techniques, riding a safe distance away from other drivers, wearing reflective clothing, and using your turn signals.

While there are things you can do to become a safer rider, accidents still happen. If you have been injured as a result of the negligence of another driver, contact a motorcycle injury lawyer at Steinberg Injury Lawyers by calling 1-800-989-6385 to discuss your case.