The Medical Costs of Bicycle Accidents 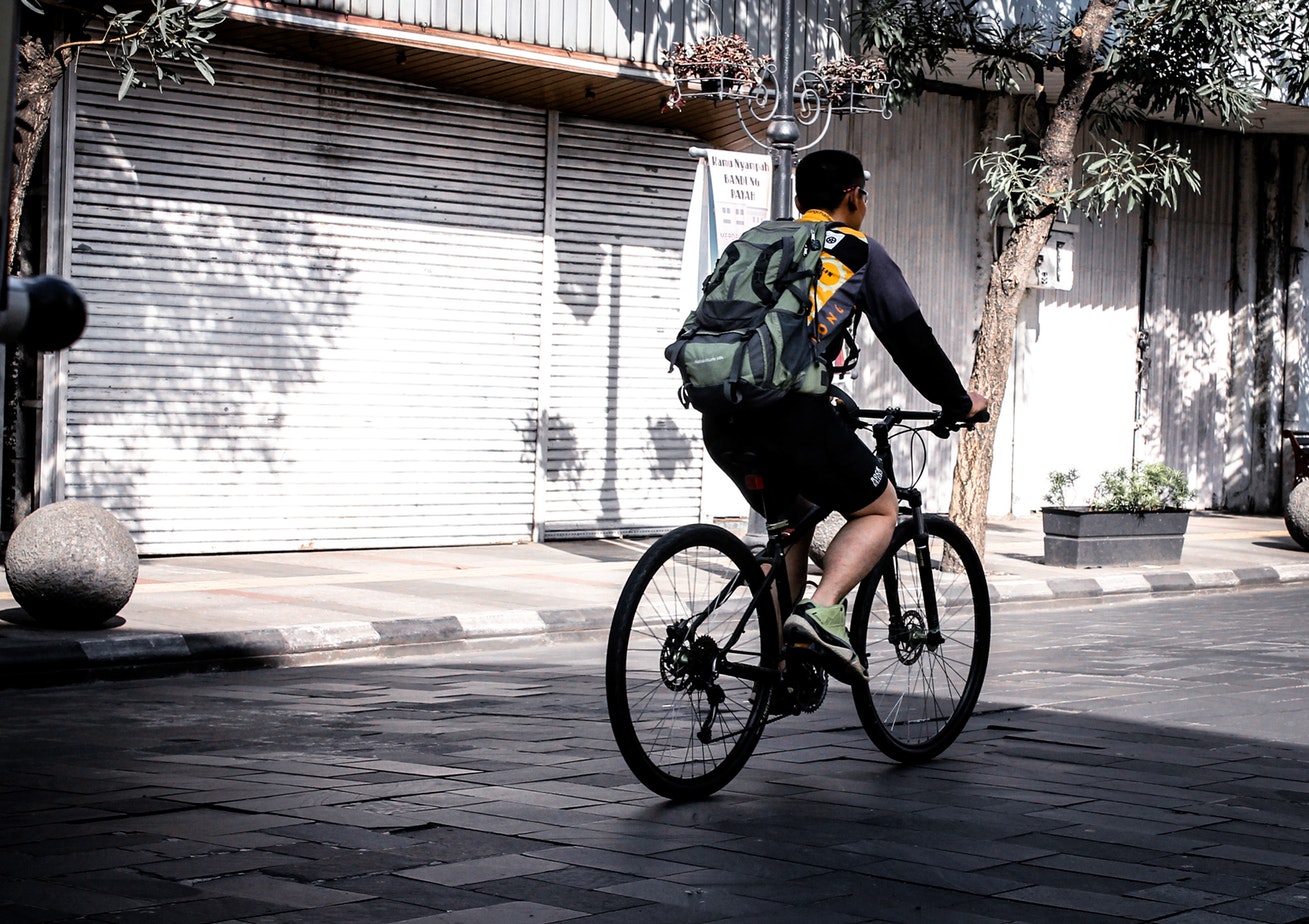 Thanks to increasingly friendly bicycle laws and a new public emphasis on health and well-being, many Southern Californians are turning to bicycles as a healthy and eco-friendly way to get around town. However, as bicycle use skyrockets in popularity it has also led to a drastic increase in the number of bicycle accidents. This, in turn, leads to soaring medical costs associated with such accidents. A recent study by University of California San Francisco estimated that medical costs directly related to bicycle accidents have reached $789 million annually.

The study was published in a 2017 issue of the journal Injury Prevention. It revealed that medical costs from bicycle accidents have risen steadily since 1997. In addition, since that time there has been a significant increase in accidents requiring ER visits and hospital admission. A key contributor to these statistics is the increasing rate at which bicycles are involved in crashes with motor vehicles on the road. When a bicycle accident involves a motor vehicle, the velocity of the crash is generally greater and so is the severity of the cyclist’s injury.

No one quite understands this issue the way that the Southern California personal injury lawyers at Steinberg Injury Lawyers do. We help dozens of cyclists a year who are involved in crashes. There are many things that cyclists can do to help avoid and prevent these types of crashes and injuries. Here are just a few of the most important tips:

Wear reflective clothing and patches when riding at night. If you plan to ride at night, purchase and wear suitable light-colored clothing and put reflective strips anywhere you can – your helmet, your bicycle, and even your jacket.

Always yield to motor vehicles. Even if someone is frankly acting like a jerk, the road is not the place to test the durability of a bicycle against that of a motor vehicle. Instead, play it safe by slowing down and allowing them to pass you or move a significant distance away. Remember, they have a steel cage around them and you do not! Err on the side of caution.

If you’ve been involved in a bicycle crash with a motor vehicle, or know someone who has, it’s important to find out your rights without delay. Even if a police officer at the crash scene said that you were at fault, a court might disagree. Call the Southern California personal injury lawyers at 800-989-6385 to find out how our attorneys can help you receive just compensation for medical bills, pain, and suffering.