Right-Hand Turn Bicycle Accidents: What You Need to Know 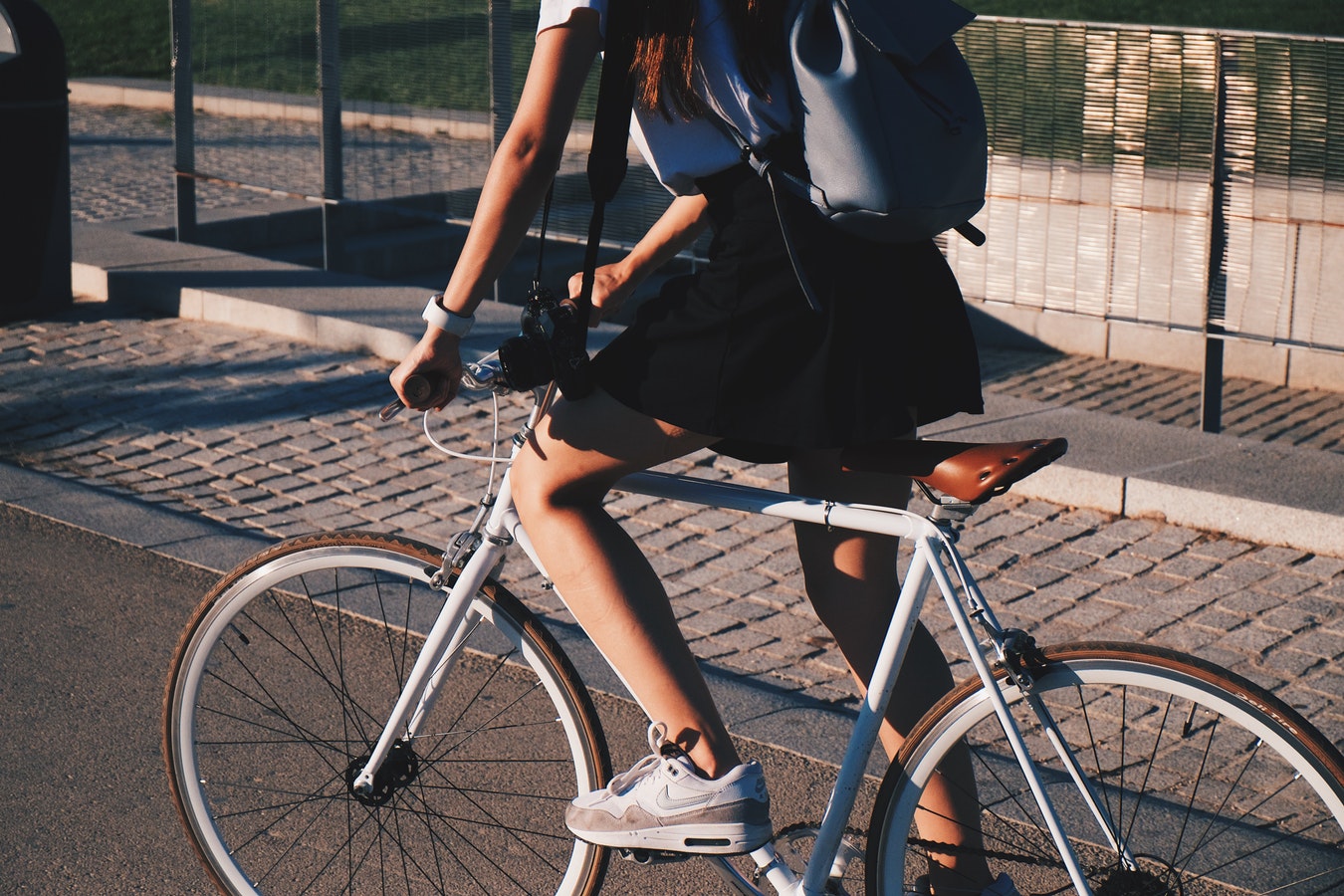 Unfortunately, right-hand turn accidents involving motorists and cyclists happen all too often. Instances of this type of accident have risen as an increasing number of Californians choose to bike instead of drive to get where they need to be. As personal injury lawyers in Southern California, we see many instances where motorists take right-hand turns unsafely and collide with cyclists. Here are some things you need to know about this type of accident, especially if you are a frequent cyclist.

Under Some Circumstances, Cyclists Can Legally Leave the Bike Lane

Bicyclists traveling on the state’s roadways in California have the same rights and responsibilities as motorists do. Included in California Vehicle Code § 21200(a) is the right to take the lane under the following circumstances:

Cyclists May Not Be at Fault for Taking the Lane

As mentioned already, there are certain circumstances where cyclists can legally take the lane even when a bicycle lane exists for them. Oftentimes, when an accident occurs as a result of a motorist taking a right-hand turn, the officer on the scene is quick to assign fault to the cyclist because the officer is not familiar enough with the exceptions within the California Vehicle Code. Steinberg Injury Lawyers can help you assert your rights in this situation, and hold the proper responsible party liable for an accident.

Right-hand turn accidents frequently occur when a cyclist pulls up parallel to a vehicle at a red light, and then the vehicle makes a right-hand turn after the signal turns green. Many motorists neglect to use their turn signal because they are not expecting anything to be in the path of a right-hand turn.

From the cyclist’s perspective, they believe the vehicle intends to go straight. When the light turns green, the cyclist will move forward only to collide with the vehicle making a right-hand turn. Whether you are a motorist or a cyclist, you must stay vigilant and observant before moving after stopping at a red light.

Taking the Lane is Sometimes Safer

There is a good reason for the code exception having to do with cyclists drawing near to a place where right turns are allowed. Vehicles may suddenly turn right as motorists either neglect their signals or realize at the last minute that their turn is upon them. Cyclists should consider passing slower-moving vehicles and bicycles by taking the lane on the left, rather than attempting to pass them on the right side.

If you or a loved one have been injured in a bicycle accident, contact Steinberg Injury Lawyers at 800-989-6385 for a free case evaluation.