How to Prove Negligence in a Motorcycle Accident in California 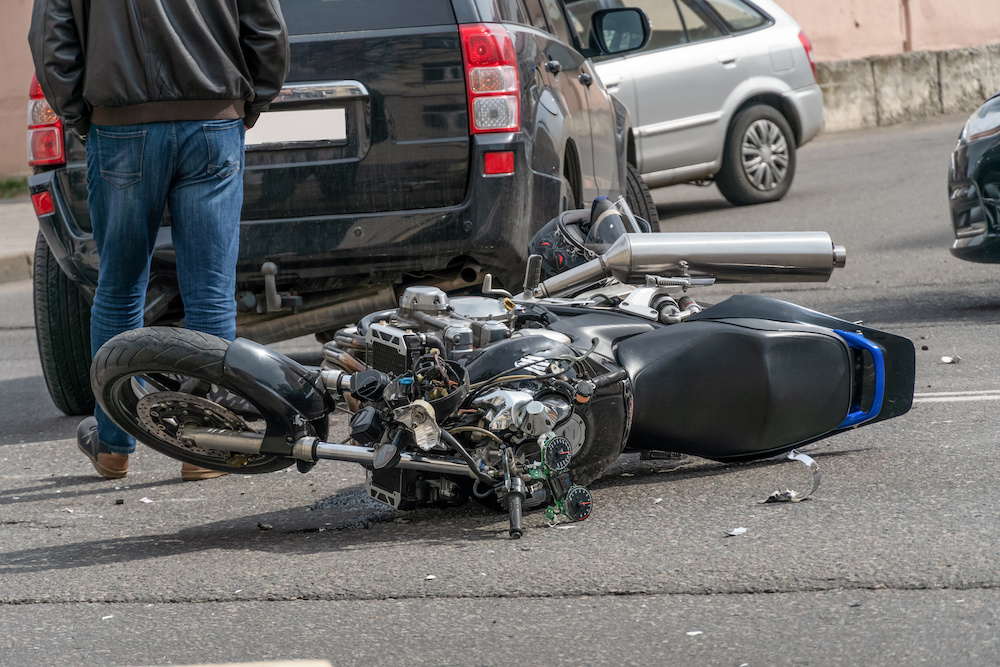 Studies show that the drivers of automobiles cause about 60% of collisions between motorcycles and standard automobiles. In most of these cases, the automobile driver did not intend to endanger the motorcyclist.

Learn how to prove negligence in a motorcycle accident in California and improve your chances of securing compensation for your injuries.

Negligence falls in the middle. Establishing negligence doesn’t require proving intent. Instead, your motorcycle accident attorney only needs to show the at-fault party knew or should have known their actions were unreasonably risky.

All drivers have a legal duty to exercise reasonable care. A driver breaches this duty by performing or failing to perform acts that pose an unreasonable risk to motorcyclists.

To recover compensation for negligence, your motorcycle accident attorney must show that you suffered a loss. These losses must have resulted from your injuries and can include medical expenses, lost wages, physical pain, and mental anguish. You must also prove the driver’s actions caused the resulting injuries.

Negligence per se is a shortcut allowed in California motorcycle accidents when a driver breaks traffic laws intended to protect the safety of other road users.
California presumes the driver had a duty to follow the law and breached that duty by breaking it. Consequently, the motorcycle accident attorney only needs to prove the last two elements — causation and loss.

Suppose that a driver in the left turn lane fails to yield the right-of-way and turns across your path. The car hits your motorcycle, causing you to suffer severe injuries. In this case, the driver’s traffic violation allows you to skip the first two elements of negligence.

Examples of Negligence in Motorcycle Accidents

Other driver behaviors can support a negligence case, even if they don’t violate traffic laws.

For example, California law allows eating while driving. Reasonable drivers would know that eating some types of food poses an unreasonable risk to other road users. Using a spoon to eat soup while driving might cross the line into negligence.

Similarly, nothing in California law prohibits drivers from talking to passengers, but having an argumentarguing in the car could constitute negligence.