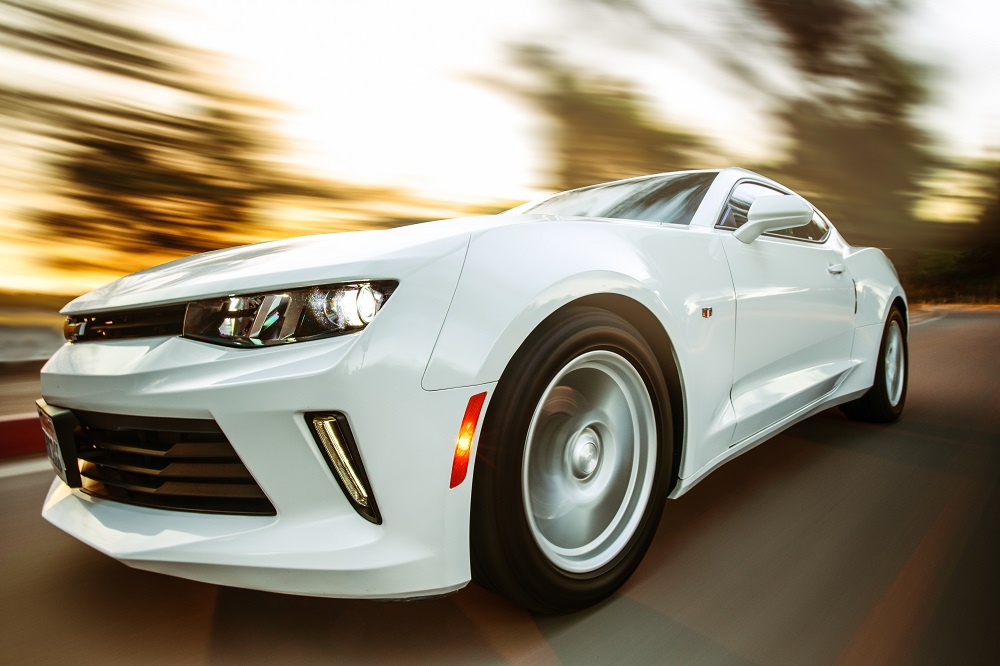 Car accidents happen every day. Most of them are not deadly. But some reckless drivers go to extremes with no regard for anyone else.

These types of drivers are known as street racers. People who participate in this activity race cars through city streets. Sometimes, races are organized and other times it’s just happenstance at a red light. Street racing is becoming more and more common on California roadways.

Some street races are spontaneous; a driver pulls up to a red light and catches the eye of a driver in the next lane. They exchange glances and when the light turns green, they put the pedal to the floor.

Other races are more organized. People use social media to schedule a race, sometimes with as little as just a few hours’ notice. When people arrive, there may just be two vehicles racing or dozens lining up to race.

Who Dies in Street Races

Street races, whether organized or spontaneous, can be extremely dangerous to everyone involved including innocent bystanders. According to the California Highway Patrol, street racing deaths are on the rise. More than half of all street racing related deaths are someone other than the driver.

This is not comforting information. You could simply be driving home from work, picking the kids up from school, or walking home after dinner and quickly find yourself in a dangerous situation. Other uninvolved drivers and pedestrians account for about one quarter of all street racing related deaths.

What Happens When Someone is Killed During a Street Race?

Just like any other death, there is an investigation. Prosecutors are ramping up the charges against street racers in an effort to deter other racers. Street racers who cause fatalities are being charged with more intense crimes and longer prison terms. They also instantly become a target for a wrongful death suit.

And when you think about it, that’s fair. These street racers are making a conscious decision to endanger lives of everyone around them at risk. When that unfortunate situation occurs where a person dies, the street racer should be held accountable.

How a Los Angeles Wrongful Death Attorney Can Help

If a loved one has been the victim of a street racing death, you have a wrongful death case. While no amount of money will bring your loved one back, damages exist to help get your life back on track. We can fight for damages including:

Car accidents happen each day on California roadways. However, street racing accidents might just be the most avoidable while also being the most serious.

Steinberg Injury Lawyers has the wrongful death experience to fight against these criminal actions. You are suffering an immense loss and that’s where we can help. We know this won’t help bring your loved one back, but it will help the healing process.

Contact us today for a free, no obligation evaluation of your case to see how we can help you move forward.