What Happens After a Traumatic Brain Injury (TBI)? 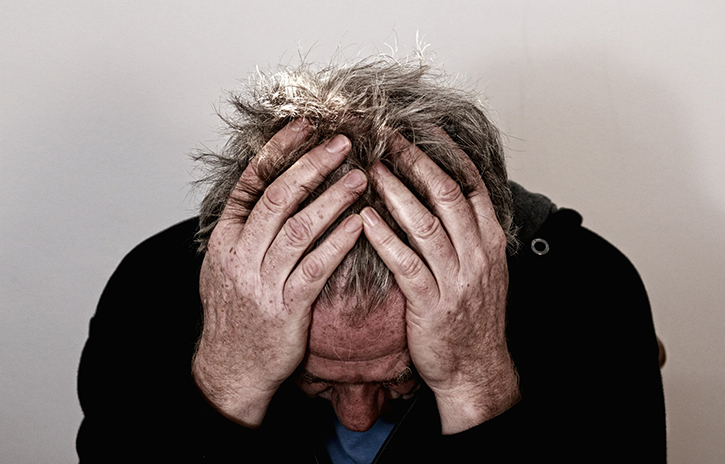 Perhaps the scariest aspect about a TBI, or Traumatic Brain Injury, is how difficult it is to diagnose. This difficulty in identifying and analyzing injuries to the brain results in many cases of TBI, especially mild TBI, going undiagnosed entirely. Often, cases of mild and undiagnosed TBI occur as a result of car accidents, sports injuries, or workplace injuries. Some studies indicate that while most mild TBI symptoms resolve themselves over time, around 15% of people suffering mild TBI will continue to experience debilitating symptoms. Often, due to the discounting of medical professionals or even foregoing medical examinations entirely, the person never realizes that their physical, mental, or emotional changes stem from that “knock to the head” that they think they have recovered from already.

Some of the common head injuries that result in TBI include concussions and whiplash. These frequently result from accidents or injuries in which the head is thrown violently against a car, the ground, or another hard object, or even just violently thrust forward or back. Since subtle changes to the brain can be difficult to detect at first, it is not uncommon for someone to think they have suffered little or temporary injury only to develop severe emotional or cognitive changes later on.

Most subtle post-TBI changes present themselves as a change in mood, personality, or cognitive function. The first person to notice these changes might not be the person experiencing them but rather a family member, friend, or coworker. These issues are not always correctly linked to the head injury since time has usually passed between the injury and the onset of symptoms, so TBI isn’t immediately suspected as a cause. In addition to emotional and cognitive changes, physical symptoms can present themselves, including lack of balance, change in sexual ability, and even epilepsy.

A Los Angeles brain injury lawyer can help you or a loved one assess a situation that may have resulted in TBI and get help. This includes direction to trusted doctors in your area as well as an investigation into whether there are parties involved in the initial injury that may be liable for your medical costs, lost wages, and suffering. Call Steinberg Injury Lawyers at 800-989-6385 for a free consultation and more information about Traumatic Brain Injuries in Los Angeles and nearby counties.