Watch Out for These Summer Driving Dangers 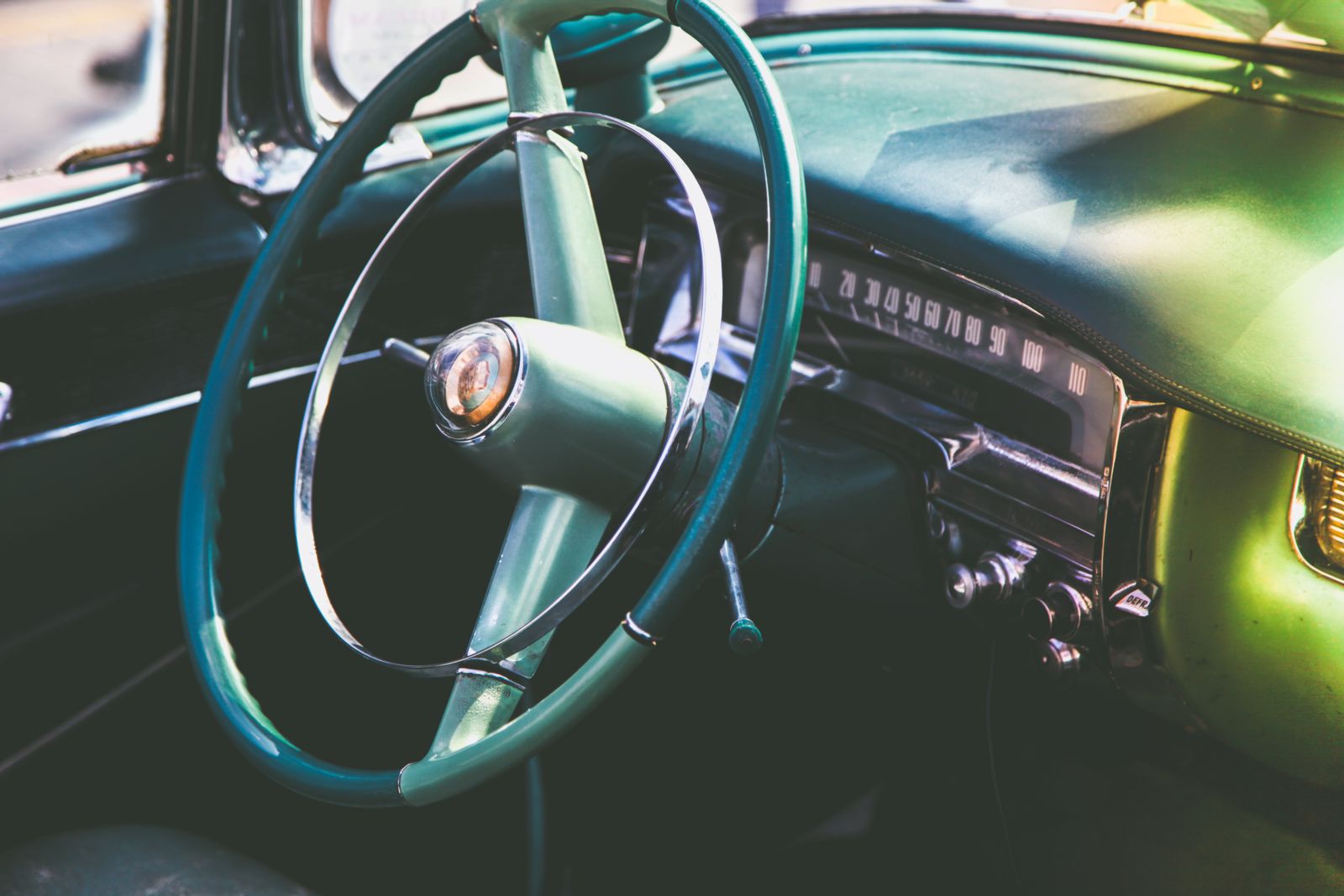 Data from the National Highway Traffic Safety Administration tells us that two of the deadliest months of the year to be on roadways are July and August. As we head further into July, it is worthwhile to take some time to educate ourselves as well as our loved ones on summer driving dangers. Southern California sees an increase in drivers during the summertime because of its popularity as a tourist destination for the rest of the country. This also means there is an uptick in traffic-related deaths and injuries during the summer months. The following roadway dangers are especially prevalent during the summer.

When we think of dangerous driving, it is often driving over the speed limit that comes to mind first. However, vacationing drivers actually have a tendency to drive too slowly, which can cause bottlenecking, rear-end crashes, and a dangerous inclination for drivers behind them to attempt to pass at unsafe times. During the summer months, be on the lookout for any cars that drive unusually slow, as well as ones that might take unexpected U-turns or make quick stops. A swerving driver might not be intoxicated – they might just be in an unfamiliar area and confused.

Summer months are popular times for road projects and other construction work. These can appear quickly, sometimes without appropriate signage to let drivers know that workmen and closed lanes are approaching. Keeping your eyes peeled for indications that road work is underway can minimize the risk of an accident. Gradually slow down as soon as you see workmen, cones, or other signs of construction.

It is always important to be alert for teen drivers, but during the summer months the number of car accidents involving teen drivers increases. When school is out, teens are more likely to be driving – both during the daytime and also late into the evening. When you consider the statistics for teen drinking, it’s easy to see why this makes the list of the most common summer driving dangers.

If you or a loved one are injured in a car accident in Southern California this summer, call Steinberg Injury Lawyers, 24/7 at 1-800-989-6385 for a free case evaluation.