Controversial 'Road Diets' Could Be Causing More Harm Than Good 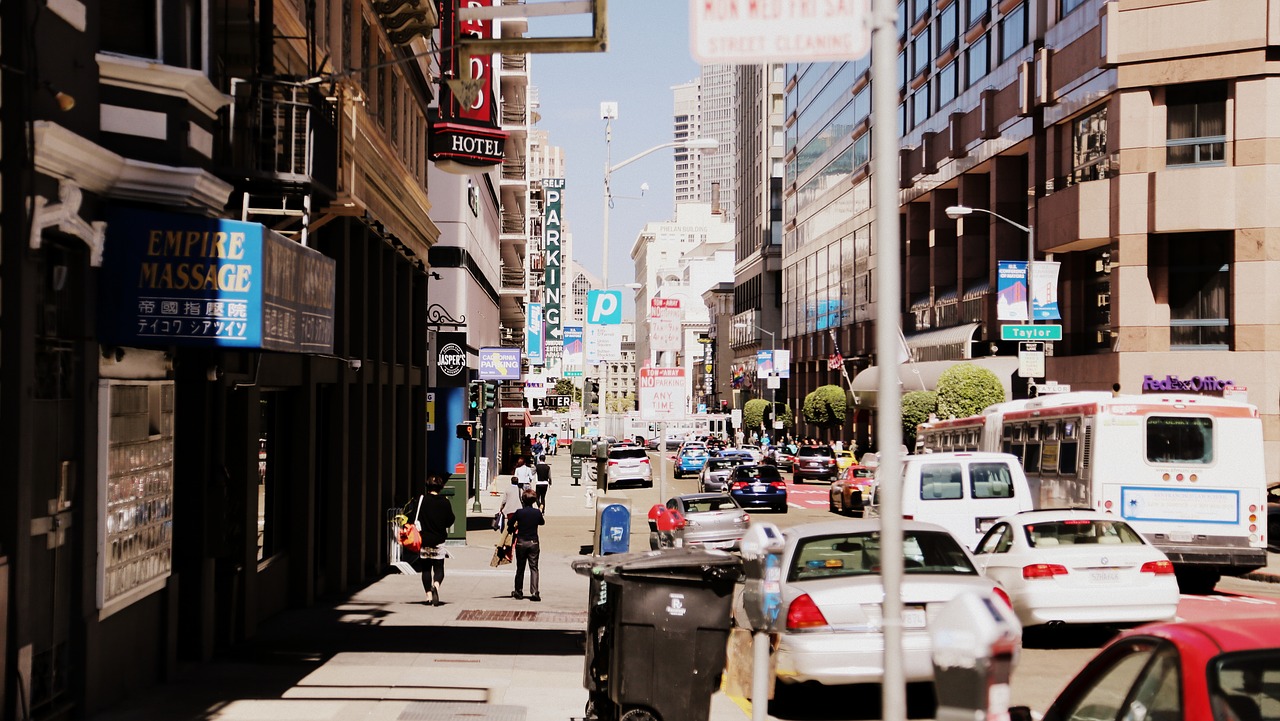 There’s been a lot of talk in the news lately about lane reductions, or “road diets,” as the media calls them. L.A. City Councilman Mike Bonin has been a huge proponent of the idea of cutting back on available traffic lanes along stretches of road where traffic is heavy and accidents are common, but he’s now facing an attempted recall by opponents of the road diet idea who claim implementation of this plan is doing much more harm than good. So, what is the real deal with these so-called road diets?

The primary goals behind the road diet efforts are reducing congestion along areas of heavy traffic and reducing the number of pedestrian fatalities. This is accomplished by taking away traffic lanes and replacing them with wider sidewalks and more bicycle lanes. However, opponents to the idea claim that reduction of lanes causes much more congestion and an increase in road rage and traffic fatalities – in essence, exactly the opposite of the intended result. And indeed, it appears that traffic fatalities rose by an astounding 43% in 2016, the first full year that the plan was in place.

The road diet strategy is part of Los Angeles Mayor Eric Garcetti’s “Vision Zero” program, which is based upon urban road planning strategies that have worked well in Stockholm, Sweden. Unfortunately, as it turns out, Los Angeles is no Stockholm. L.A.’s Vision Zero sought to see a 20% decrease in traffic deaths by the end of 2017, but with two months left in the year, it’s plain to both advocates and opponents of the plan that it isn’t working in our area. However, other major cities, such as New York, have been seeing some improvement in their fatality numbers after implementing similar strategies.

The aftermath of rising fatalities.

Only time will tell whether road diets and the Vision Zero program will survive in the Los Angeles area or succumb to public pressure to eliminate them in favor of strategies with more favorable results. One thing is for certain: right now, they are not helping to curb the rise of traffic fatalities and other serious auto accidents in Los Angeles County. If you or a loved one has been the victim of a car accident anywhere in the greater Los Angeles area, call the Santa Monica car accident lawyers at Steinberg Injury Lawyers today at 800-989-6385 to find out how we can help.