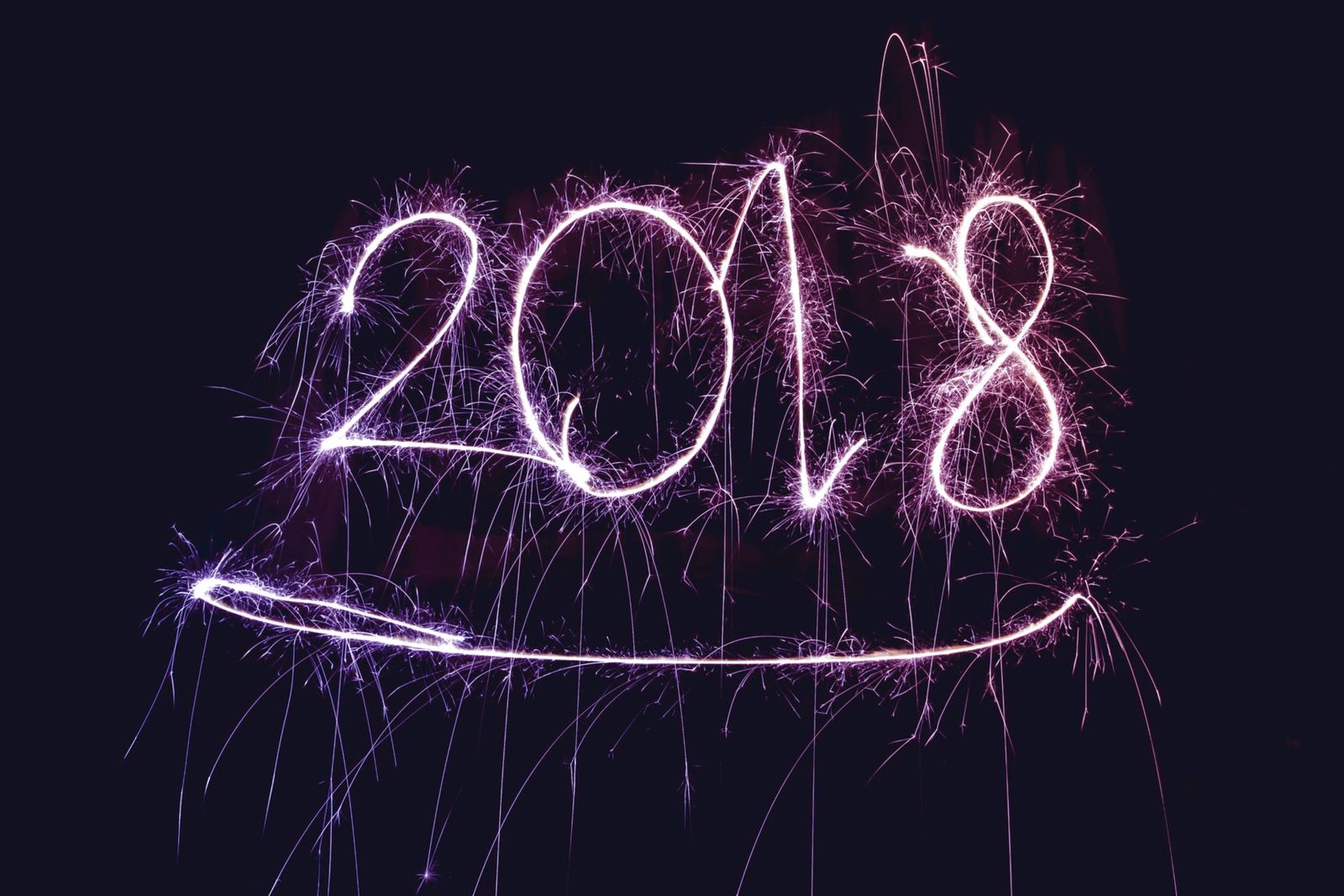 According to the California Highway Patrol, at least 40 people died in California collisions between 6:01 p.m. on Friday, December 29, 2017, and 11:59 p.m. on Monday, January 1, 2018. This statistic represents almost a 40 percent increase in collision fatalities over last year’s New Year’s Eve weekend (in 2017, New Year’s Day fell on a Sunday, so celebrations also took place on a weekend).

Unsurprisingly, the number of people jailed on suspicion of DUI has also risen over last year’s number. This New Year’s Eve weekend, 936 California drivers were jailed for driving under the influence. This is a marked increase from last year, where the number topped out at 767.

These statistics bring to mind the question of what we can do to keep ourselves safe on the road during New Year’s Eve celebrations and other holiday weekends. One obvious step, of course, is to avoid climbing behind the wheel if you have had anything to drink that night. Thankfully, the rise in popularity of ride-sharing programs such as Uber and Lyft have made avoidance of drunken driving easier and more convenient than ever before.

However, as the statistics show, many of us are not choosing to use a ride-share program or designated driver. And even using one does not eliminate the chances of getting into a serious collision. Even if you drive sober or use a sober driver, there is no way to control others who are driving on the road or ensure that they are also sober. One year ago, on January 1, 2017, an off-duty Los Angeles police officer was killed when the car in which she was a passenger collided with an Uber car at the intersection of Cochran Street and Sycamore Drive at approximately 2 a.m. in the morning.

Perhaps the safest way to spend New Year’s Eve, although not the most popular choice, is to avoid being on the streets after midnight. The majority of fatal car crashes appear to take place after the New Year has been rung in and party-goers disperse to second locations or go home to get some sleep before having to work the next day. If you do find yourself in a serious crash because of a drunk driver, it’s imperative to act swiftly in contacting a personal injury lawyer to represent you. The Southern California personal injury lawyers at Steinberg Injury Lawyers have decades of experience dealing with collisions caused by drunk drivers, including those that spike during the New Year’s Eve weekend. If you or a loved one has been injured, please call our office at 800-989-6385 to learn more about your options.