Is it Legal to Smoke Marijuana while Driving in California? 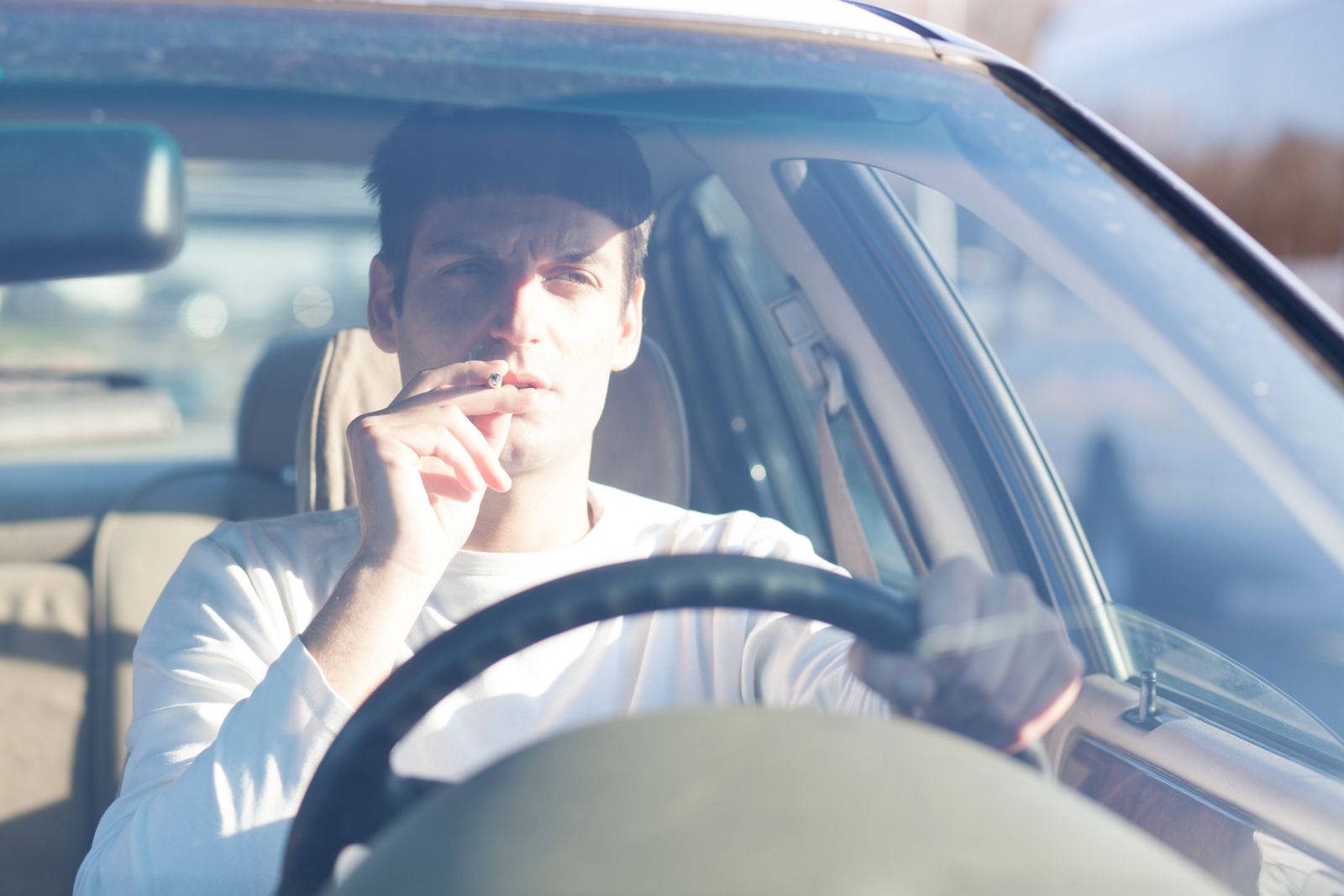 For years, California motorists have been urged not to drink and drive. But now that the much-anticipated legalization of marijuana for recreational use is a reality, drivers are being reminded that getting behind the wheel after smoking is also prohibited.

With the recent passage of Proposition 64 – the measure legalizing recreational marijuana use for adults – the California Highway Patrol will receive additional funding to combat “drugged driving.” Specifically, the money could cover the cost of enhanced training and equipment. A portion of the marijuana tax revenue could also be used for educational programs about the risks of driving and smoking weed.

According to the National Institute on Drug Abuse (NIDA), there are several reasons why drug use and driving is risky– if not lethal. Just how dangerous it is largely depends on the type of substance ingested and whether or not it is combined with another one, such as alcohol.

For example, the NIDA says marijuana is known to affect skills that are critical to safe driving, such as coordination, reaction time and spatial awareness. Citing findings of prior studies, the NIDA also says that use of marijuana contributes to erratic driving behavior, such as drifting out of the proper lane. Use of alcohol along with marijuana is an exacerbating factor.

Additional research pertaining to drug use and driving cited by the NIDA revealed the following:

If you or a family member living in Southern California has been hurt as the result of a car accident in which the other driver used marijuana, it is critical to speak with an attorney. An experienced injury lawyer can quickly assess your case and let you know whether you have a viable claim.  Call us at 1-800-989-6385 to schedule an appointment today.