Is Driving Falling Out of Favor with California Teens? 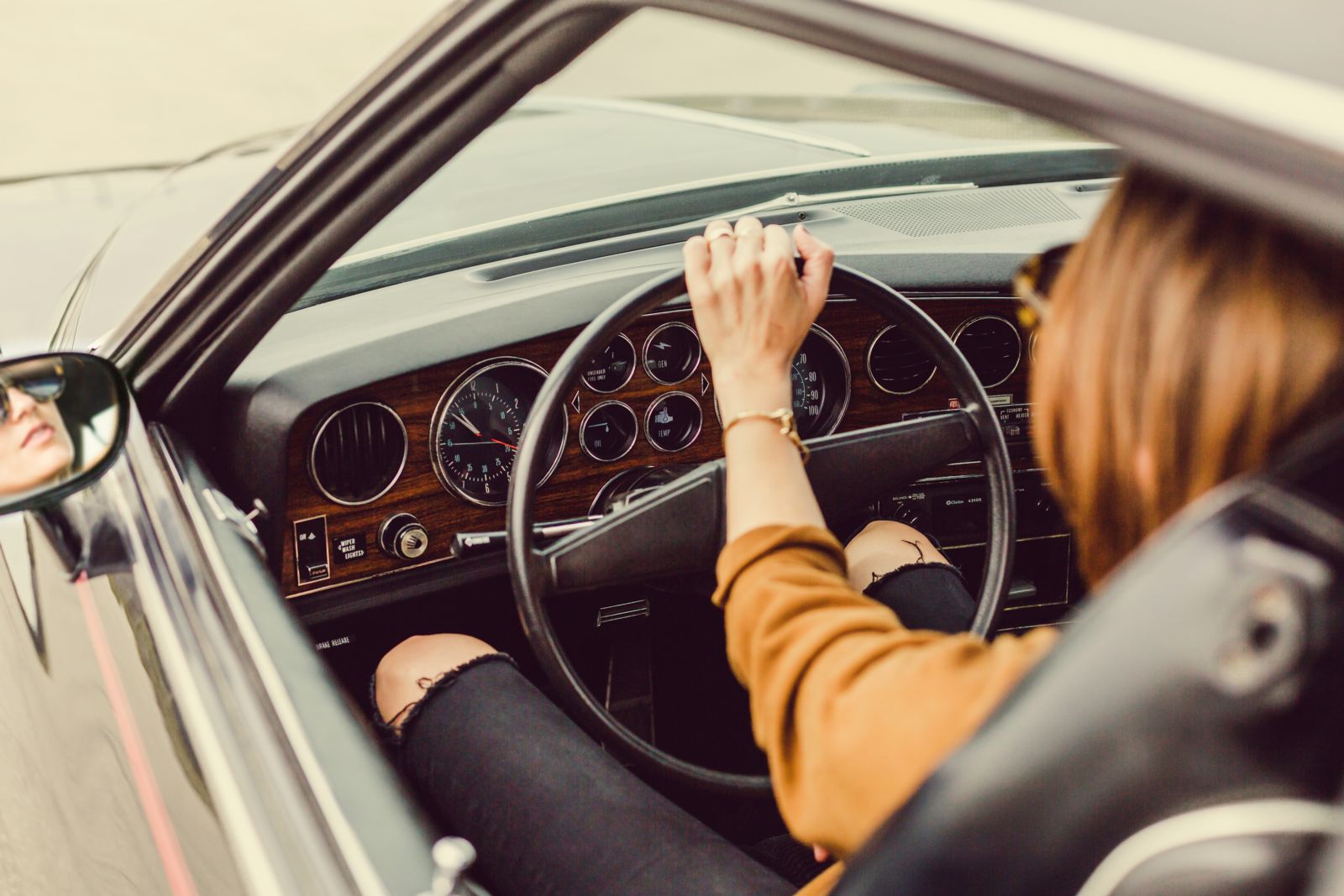 One of the most memorable days of your life is the day you receive your driver’s license. Obtaining a driver’s license is a rite of passage for many. Much like a first dance, first kiss, or graduation day, most people never forget the thrilling day they pass their driving test.

However, many young people are now choosing to push this memorable day away from their teenage years and well into the realm of adulthood. In 2016, the California DMV showed that the number of licensed individuals between the ages of 16-19 had fallen to just 3.3% of all drivers in the state. There were 862,592 teen drivers in California at the end of 2015; the fewest teenage drivers on California roads since 1997.

This is a stark contrast to the 6.3% of all 16-19 year old's that made up the driving community in California the early 1980's. Federal statistics also mirror this decline across the country. In 2015, the number of teens with a driver’s license nationwide had dropped to just 4%, down from 6% some years earlier.

There are numerous reasons why teenage drivers are now putting off their driving test. Many teens are choosing to communicate with their friends online rather than meeting up in person, so driving is no longer as important as it was in previous decades. Additionally, insurance premiums are the highest they have been in a decade with teenage drivers being hit the hardest with the cost to insure a vehicle on California roads.

California has taken a proactive approach in clamping down on the rules and rights of teenage drivers in their early driving years. An important step when you consider that road-related deaths are the largest killer of teenagers across the U.S. In 1997, California introduced the drivers permit and provisional driving license for the first 12 months of driving. Then in 2005, legislation was expanded to include rules on night time driving and number of passengers teenage drivers can have in a vehicle.

Recently, the California legislature introduced bill AB 63, which would extend rules on provisional drivers to age 21.

Although passing your driving test can be one of the most memorable events of your life, it is easy to see why many teens are choosing to postpone this particular life event until later.

If you or a loved one have been injured in a car accident in Southern California, call Steinberg Injury Lawyers, 24/7 at 1-800-989-6385 for your free case evaluation.