The U.S. government and a group of nearly 20 major automakers have agreed to participate in a new voluntary program designed to improve vehicle safety. The agreement is the result of several weeks of private talks between the National Highway Traffic 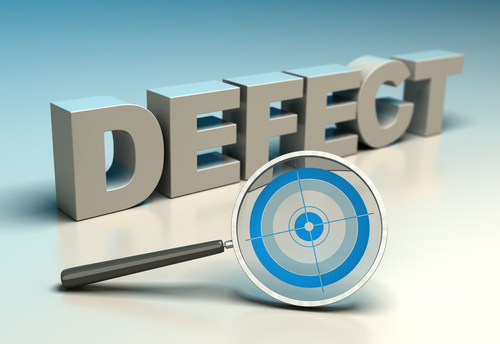 Safety Administration (NHTSA) and automakers—including General Motors and Fiat Chrysler that have both been plagued by recalls and civil penalties in recent years due to faulty components.

The voluntary program hopes to improve methods for finding and fixing defects before they result in accidents that cause injuries and damage. Instead of penalizing manufacturers after these accidents occur, the program is an attempt to stop them before they happen. Here are some of the highlights of this program:

The newly announced agreement comes in an era of unprecedented vehicle recalls. In 2014, automakers recalled a record 64 million vehicles in the United States alone, and the NHTSA has been forced to impose hefty fines on automakers and auto parts makers for improperly handling vehicle safety issues. Proponents hope that the new agreement will help produce safer vehicles, resulting in fewer crashes, injuries, and fatalities.

The Agreement Receives Support and Opposition

The recently finalized agreement has its fair share of staunch supporters, including U.S. Transportation Secretary Anthony Foxx, who called the agreement “historic” and touted its potential to help automakers and regulators “avoid the sort of safety crisis that generates the wrong kind of record-setting and headlines.” Likewise, U.S. Energy and Commerce Committee Chairman Rep. Fred Upton of Michigan called the agreement “a positive step forward.”

But despite the support for the agreement, not everyone is convinced that its voluntary nature will deliver the desired results and translate into safer vehicles. Democratic Senators Edward Markey of Massachusetts and Richard Blumenthal of Connecticut are two of its strongest detractors. The senators released a joint statement, voicing their opposition: “From seatbelts to catalytic converters to airbags to fuel economy standards, automakers have proven time and time again that they do nothing voluntarily.”

Joan Claybrook, a former NHTSA administrator, also remains unconvinced. She called the voluntary agreement “toothless” and went on to say that “the safety of the American public will not be best protected with a kumbaya between the federal agency charged with issuing regulation and the industry seeking to avoid regulation.”

If you or someone you love suffered injuries in an accident caused by a faulty or an unsafe vehicle, you may be entitled to compensation. Contact the knowledgeable personal injury attorneys at Steinberg Injury Lawyers today for a free case evaluation. We have extensive experience handling car accident cases and are ready to help you receive the compensation you may deserve.