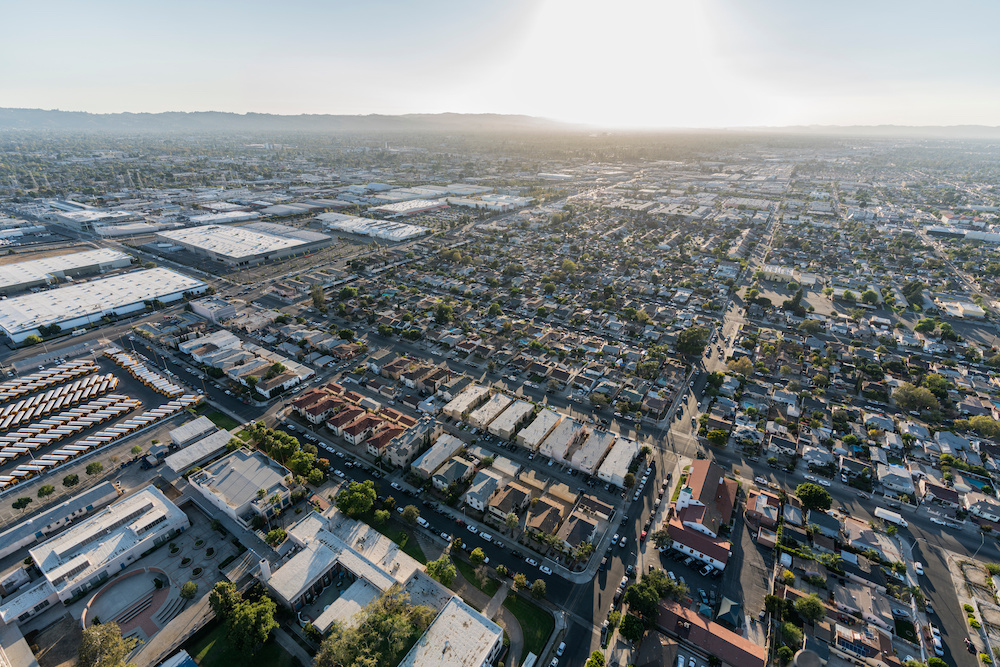 With a public transit infrastructure that is decades behind those of other big cities, it is challenging to live in Los Angeles without a vehicle. However, the sheer volume of traffic in Los Angeles results in fatally crowded road conditions, which means that you may need a car accident lawyer.

After examining LAPD data on traffic collisions during 2019, Crosstown LA reported that these were the most dangerous intersections in Los Angeles:

Between January 1st, 2019, and December 31st, 2019, there were 47 collisions at the Sherman Way & Sepulveda Boulevard intersection.

At the intersections of two busy routes, traffic levels are high. People might get restless and agitated when several cars are waiting at each junction. Because of their impatience, they could act carelessly and irresponsibly, putting their own lives and the lives of others on the road in jeopardy.

Despite a developing public transit infrastructure, automobiles are still the primary form of mobility in Southern California. Because drivers tend to be in a rush, they frequently speed up instead of slowing down at yellow lights. This increases the likelihood of accidents.

LA streets are lined with residences and stores, both large and small. A typical crossroads is already challenging enough, but when you add in a half-dozen driveways, you must be alert for vehicles on every side of you. It can be challenging to decide when you can go forward securely with so many options for entry and departure.

Even though the 105 freeway is only 18 miles long, it is one of LA's most hazardous freeways.

The 105 crosses with other congested highways (such as the 405, the 110, and the 710), making it a prime location for stressed-out drivers to make frantic lane changes during rush hour traffic.

A 10-mile stretch between the 105 and the 101 on the Harbor Freeway averages 162.8 crashes per mile northbound and 122.2 accidents per mile southbound.

According to the Federal Highway Administration, portions of the 405 can get an estimated 379,000 vehicles in a single day, making it the busiest road in the nation. It's no wonder it comes in as one of the most dangerous.

Our car accident lawyers at Steinberg Injury Lawyers are skilled at handling personal injury lawsuits resulting from car accidents, as well as navigating the dangers of Los Angeles traffic.

We will strive to collect the compensation you deserve for your injuries so you can heal without worrying about paying medical expenses or taking unpaid time off. Schedule a free consultation today.