Following a Friend Can Increase Your Risk of a Car Accident 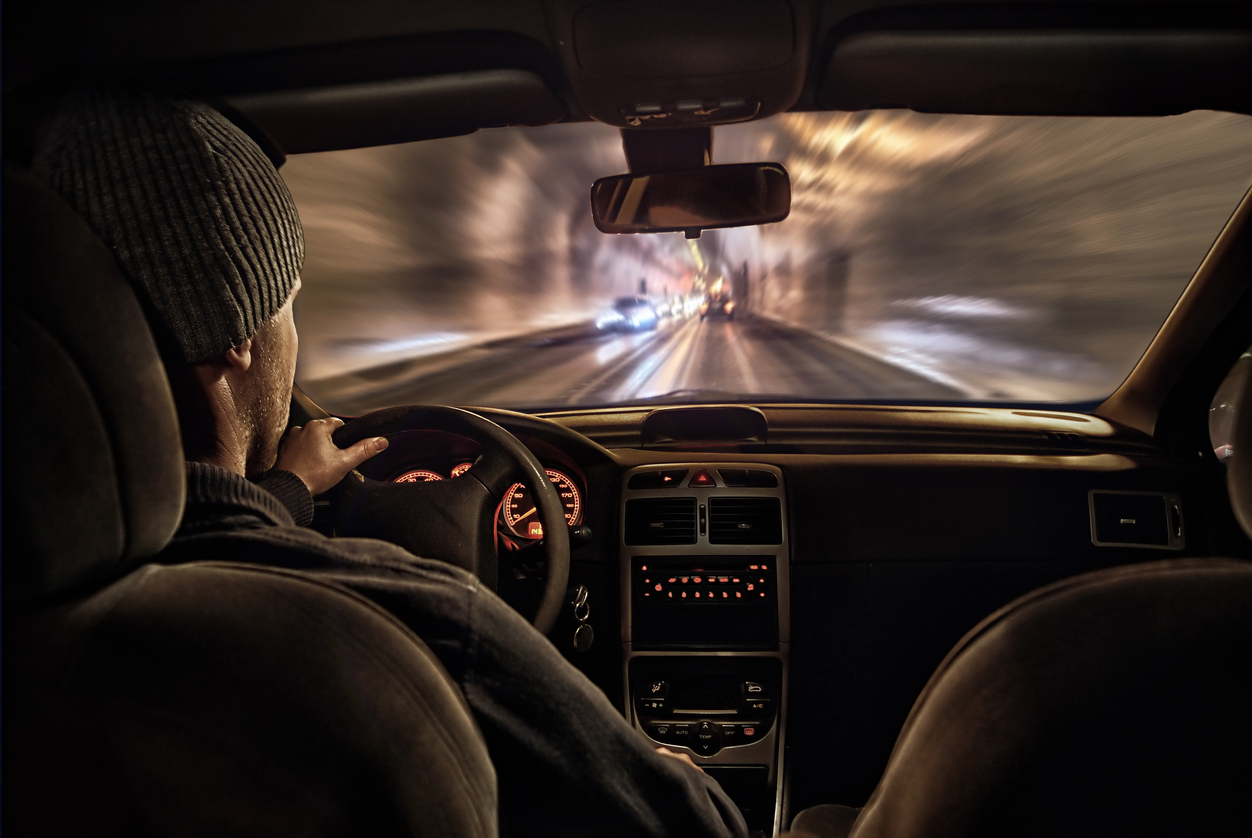 Most of us know, intuitively, that driving becomes more dangerous when we are unfamiliar with the route. What makes driving an even greater danger is when a driver is both unfamiliar with the route they are taking and also attempting to follow another car, such as one driven by a friend showing the way to the destination. For drivers who have been in this situation, the fear of losing sight of the car ahead of you will be familiar. It is this fear of getting lost, and of falling behind in traffic, which leads a driver to take greater risks on the road. And this, unfortunately, leads to a higher risk of accidents.

When a driver attempts to follow a leading car, they are more apt to engage in risky behavior such as speeding, following too closely to the car ahead, or sudden lane changes. Most of these moves are geared toward keeping the lead car in sight, so that the driver does not get lost. However, these are exactly the type of behaviors that often immediately precede a vehicle accident. Santa Monica car accident lawyers are very familiar with these scenarios.

Frontiers in Psychology recently released a new study that analyzes the behaviors exhibited by drivers in this sort of leading-following situation. The results of the study confirm what we’ve all experienced: fear of losing sight of the leading car causes an uptick in bad driving behavior. The study accounted for individual drivers’ normal driving habits as well as for the driving habits of the surrounding drivers.

If you find yourself in the situation of driving an unfamiliar route, you should decline the offer to simply follow a friend driving another vehicle. Instead, use a map or a GPS system to help you reach your destination. Both of these were tested against the first scenario and found to be safer methods; that is, drivers were less likely to exhibit the risky behaviors associated with following a friend’s car.

If you have been injured in a car accident in Southern California, contact Steinberg Injury Lawyers for your free case evaluation. Call us today at 1-800-989-6385.