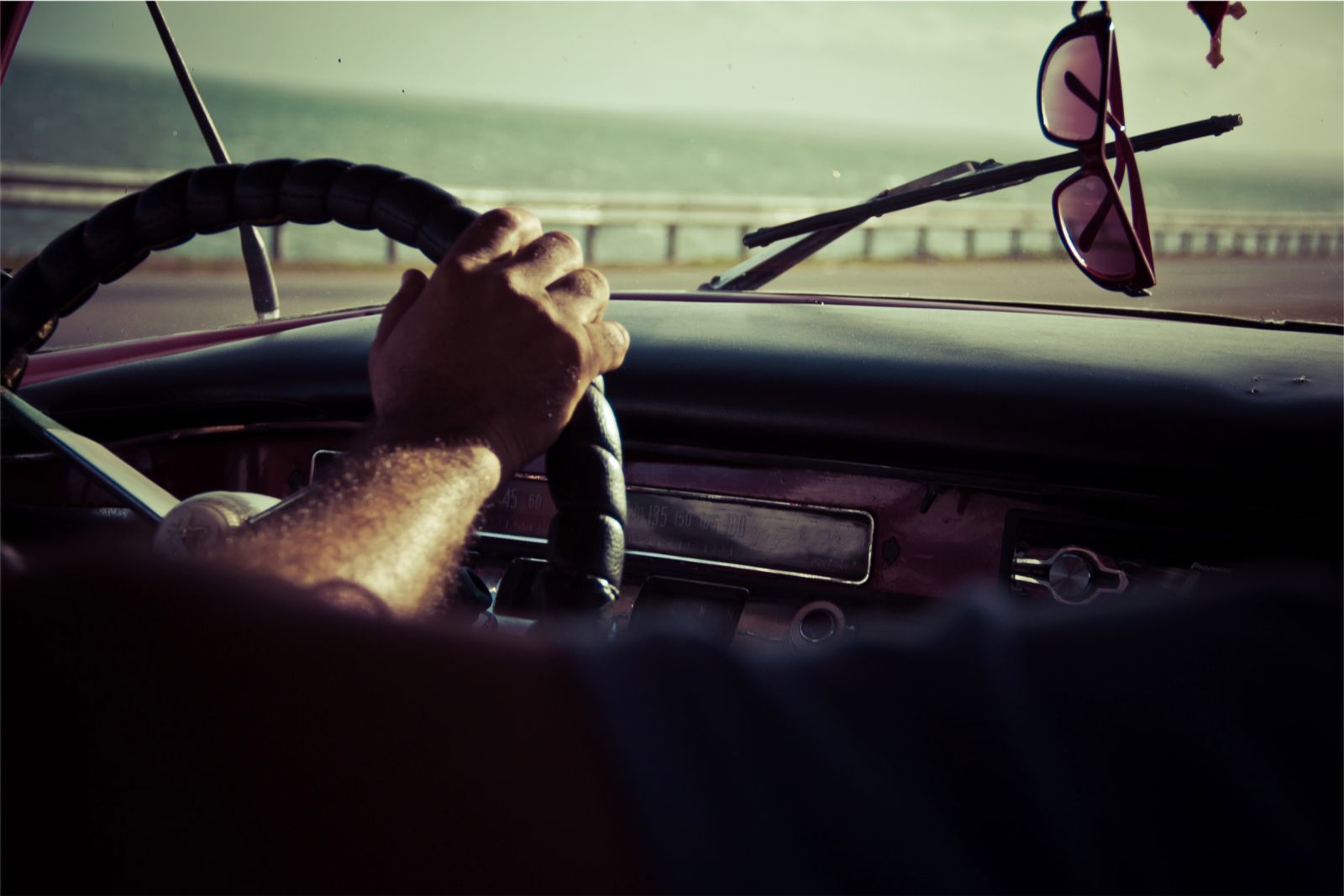 A report recently released by CheapCarInsurance.net, tells us that the Baby Boomer Generation (those born between 1946 and 1964) scored significantly better on a sample driving test than Millennials. This is surprising, since one would think younger generations, having more recently passed their real driving tests, would have the technical rules fresh in their minds. As it turns out, experience on the road and actual exposure to various driving situations probably does more to imprint good driving skills in our minds than recent studying.

An NBC News article discussed the results of this sample driving test and speculated on why older generations scored particularly well, while younger generations scored poorly. The reason Millennials are not paying close attention to good driving may stem in part from their generation’s characteristic use of distracting smartphones behind the wheel. Constantly checking your cell phone interferes with developing the kind of good driving habits that would help you score high on a driving test.

The study also compared scores across geographic regions. Fortunately, drivers in the Southwest, including those in the Los Angeles area, passed the sample test at an above-average rate. Those in the South and Southeast scored significantly lower, and those in the Mid-Atlantic region were the least likely to receive a passing score. While Southwest drivers passed at a rate of almost 55 percent, Mid-Atlantic drivers had a 37 percent pass rate.

The most important conclusion drawn from this study is that actual driving experience is more important for passing a driving test than having recently studied for and taken a driving test. As with many other things in life, driving is simply something that cannot be learned from a book.

If you or a loved one have been injured in a car accident in Southern California, contact Steinberg Injury Lawyers, 24/7 at 1-800-989-6385 for a free case evaluation.