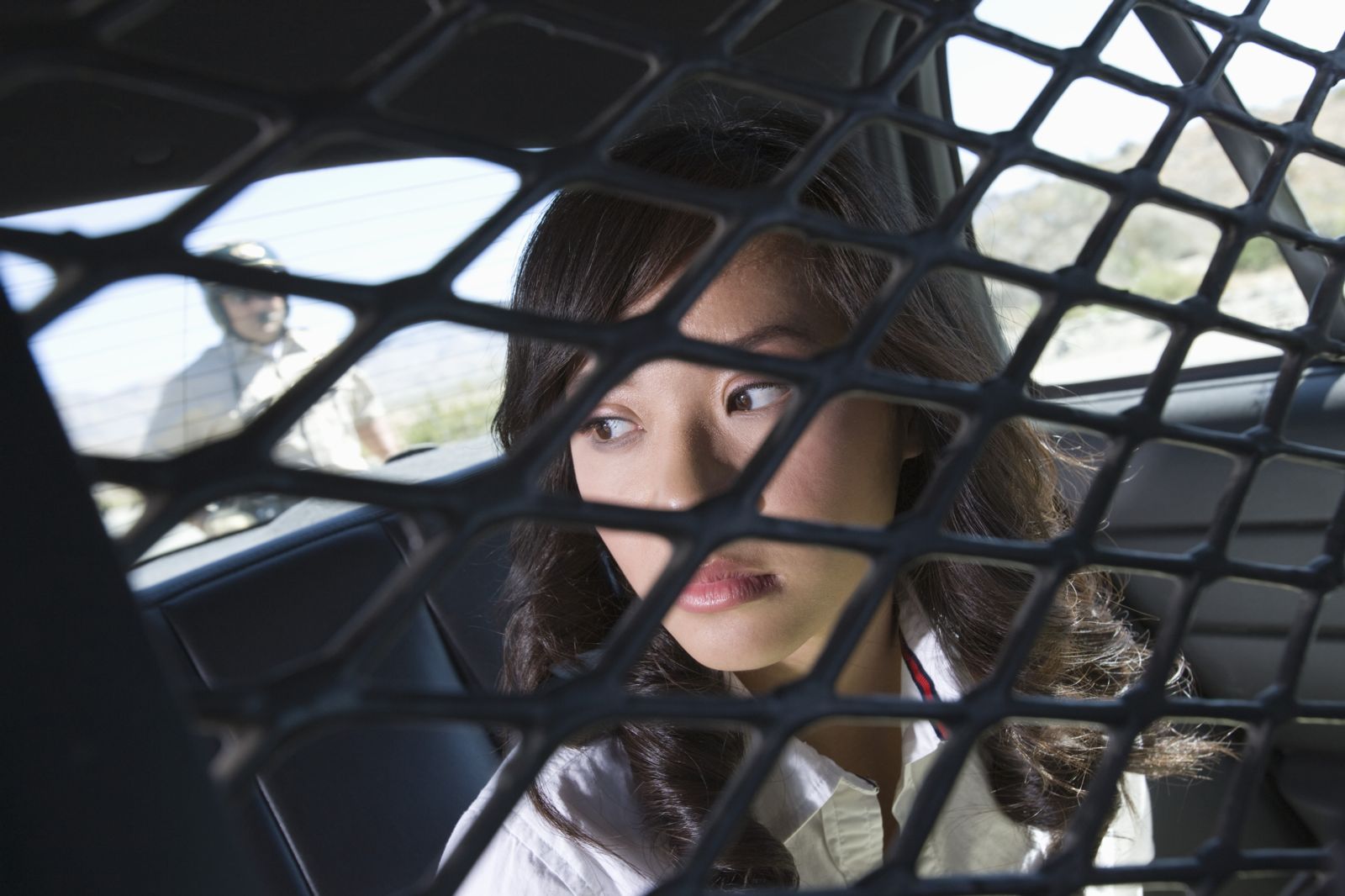 Most traffic violations are not criminal in nature. However, there are a few scenarios that could lead to drivers facing criminal charges. The most common car accident scenarios that can lead to criminal charges include driving under the influence, hit-and-run accidents, reckless driving, vehicular manslaughter, as well as fleeing the police. Learn more about each below.

1. Driving Under The Influence

More than one million drivers are arrested each year for driving under the influence of alcohol. DUI accidents cause millions of dollars in property damage and can cause serious injuries or death.

Though there have been aggressive campaigns warning citizens about the perils of driving while intoxicated it still happens far too often. Every state imposes strict penalties for those convicted of DUIs. They often include jail time, probation, fines, license suspension, etc.

Hit-and-run accidents occur at an alarming rate. Those that are victims of such crimes may be left to pay their own medical bills and to figure a way to recoup their damages. This can be difficult without the help of an experienced car accident lawyer.

Those that drive recklessly and cause accidents that result in injury and/or property damage are more likely to be charged with a criminal offense.

Vehicular manslaughter occurs when a driver operates a vehicle irresponsibly and dangerously, and it results in the death of another person. Depending on the facts of the case, it can be charged as a misdemeanor or felony. In general, if it is deemed that the driver acted with ordinary negligence, it will result in a misdemeanor. If the driver has acted in a grossly negligent manner, then it is likely that they will face felony charges.

Fleeing the police is never a good idea. In most cases, it will lead to criminal charges. If a driver causes an accident while they are fleeing the police, that can lead to even more severe consequences.

You can pursue a personal injury claim without the help of a car accident attorney, but it is not recommended. If you have been injured in an accident caused by someone committing criminal acts, it is in your best interest to immediately contact a proven car accident lawyer.

Give Steinberg Injury Lawyers a call at 1-800-989-6385 or contact us online today to schedule a free, no-obligation consultation.