Who Is Liable in Amusement Park Accidents? 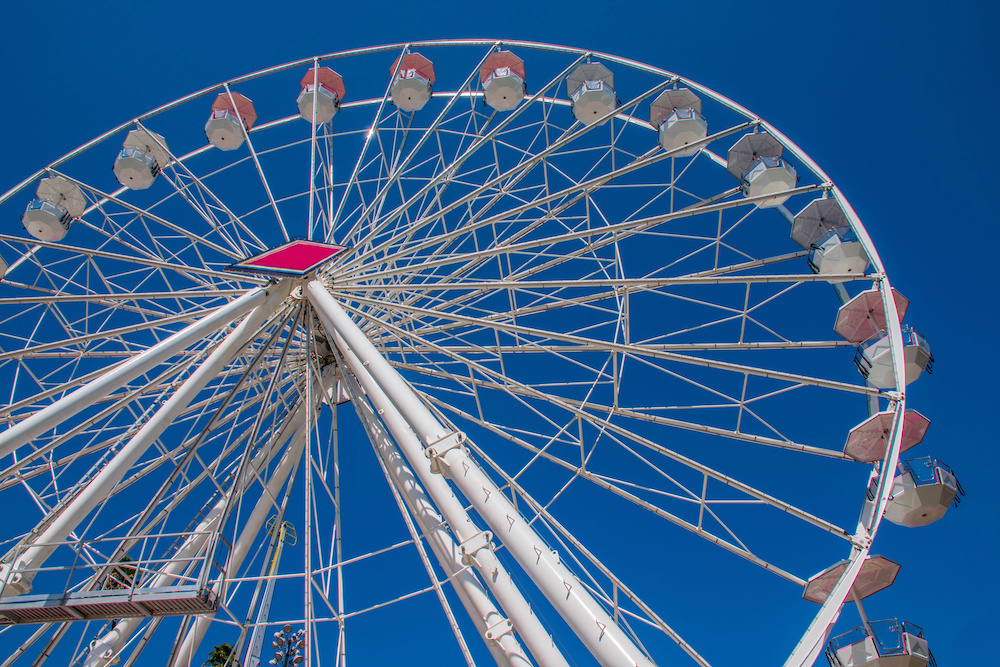 The public is unaware of just how many accidents occur in amusement parks each year. A 2001 report by the US Consumer Product Safety Commission (CPSC) showed that in the year 2000, there were approximately 10,580 emergency room injuries that resulted from accidents at amusement parks. Given all the factors involved, who is liable for such accidents?

If you or someone you love has been injured at an amusement park, here is some information regarding who can be held liable for the accident.

Amusement parks take accidents extremely seriously and will vigorously defend themselves against any claims of negligence. However, this doesn’t negate the fact that accidents can still occur due to a variety of mechanical failures. So who is responsible in the event of an accident?

In most cases, the park owner is the person with the most liability. The park will usually have insurance that will help them cover injury claims. Amusement park accidents fall under a particular area of law known as premises liability.

Premises liability cases require a specific standard of proof under which the injured party has the burden of proving that the owner of the park knew of the dangerous conditions that led to the accident and failed to act.

Failing to act could mean that the owner knew about the issue or that they knew enough about the circumstances that eventually caused the accident. For example, suppose that a personal injury lawyer takes the case of someone thrown from a roller coaster due to a faulty safety restraint and can prove that a park owner knew about restraints failing across the park but failed to replace them. In that case, the odds are good that the judge will find the park owner liable for damages.

If you have ever been to an amusement park, odds are you have witnessed a guest acting inappropriately. What if their egregious behavior leads to a serious injury? For example, imagine a guest is on a rollercoaster and knowingly removes their restraints in an attempt to add an extra layer of excitement to the ride. The guest attempts to stand up free of their restraints and is nearly decapitated by an overhanging portion of the track.

In such a case, a jury would usually exercise what is known as comparative fault. This means that a jury would consider the relative behavior of both parties and determine a degree to which each could potentially be responsible for any injuries. In the case of the egregiously behaving guest, a jury could find the guest liable for 80% while applying 20% fault to the park owner, who knew the restraints were faulty and easy to escape.

If you have been involved in an amusement park-related accident, we want to hear about it. Our personal injury lawyers at Steinberg Injury Lawyers are ready to advocate on your behalf and get you the compensation you deserve. Get in touch today.