When to Hire a Personal Injury Attorney 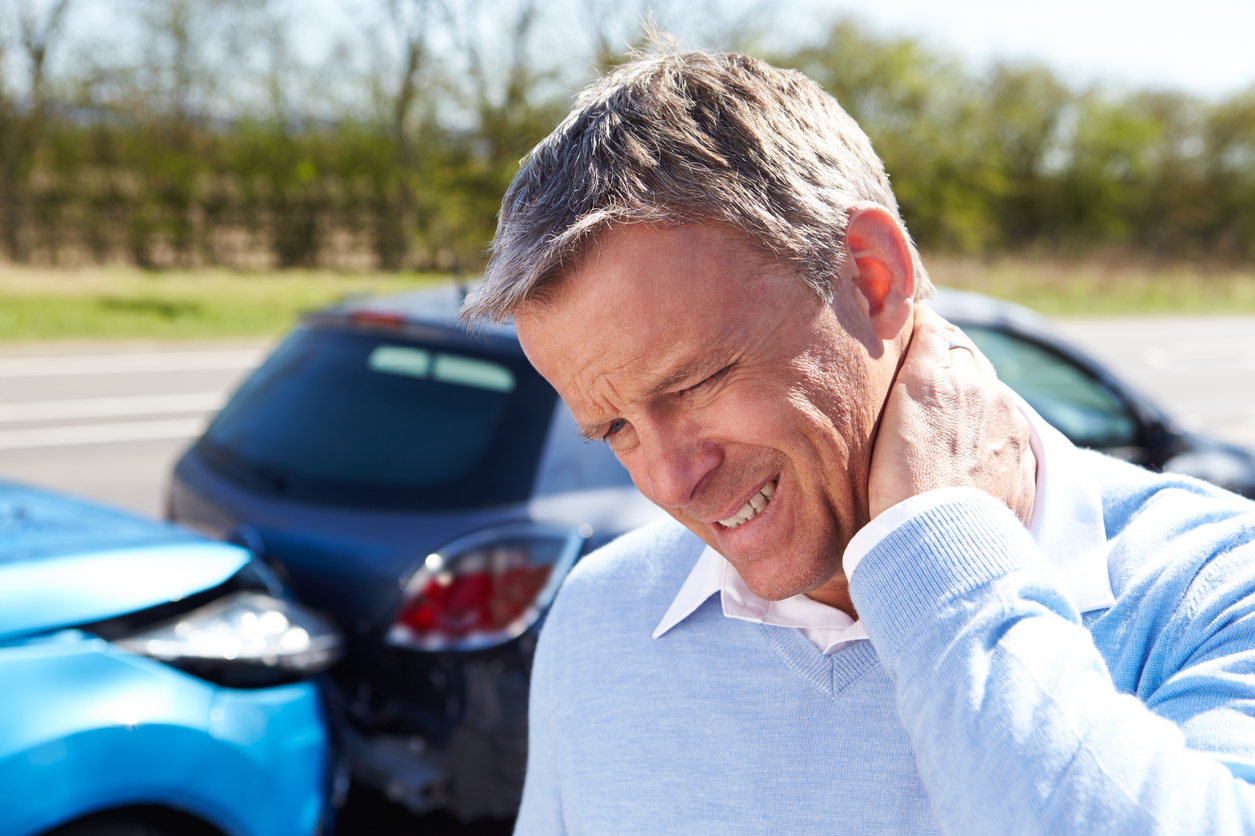 It’s a chilling and undeniable fact: millions of Americans sustain injuries that require medical attention each year. In 2014, there were more than 2.5 million cases that resulted in hospitalization, treatment at the emergency room or other facilities in California alone.

According to the Centers for Disease Control and Prevention (CDC) most Americans who sought treatment for injuries between 2012 and 2014 got hurt at home. But as well all know, serious accidents can – and do – occur elsewhere. So for the victims and their loved ones, where or even how the injuries occurred is often a secondary concern. The far more pressing question is when or if they should hire a personal injury attorney.

The simple answer is also somewhat ambiguous. The answer is, it depends. Retaining legal counsel is an option most often exercised by people who:

You should also consider hiring a personal injury lawyer if:

There’s one more thing to keep in mind. In every state, there is a legally specified amount of time – called a statute of limitations – in which to file a personal injury lawsuit. In California, this period is two years from the time you were hurt. If legal action is not initiated within that time, you will lose your right to sue altogether. Consequently, it is best to consult a personal injury attorney as soon as possible.

If you or a family member has been hurt and you believe someone else was at fault, there’s no time to waste. Contact Steinberg Injury Lawyers to schedule a free consultation with an experienced personal injury lawyer today.