What You Should Know About California Trucking Rules And Regulations 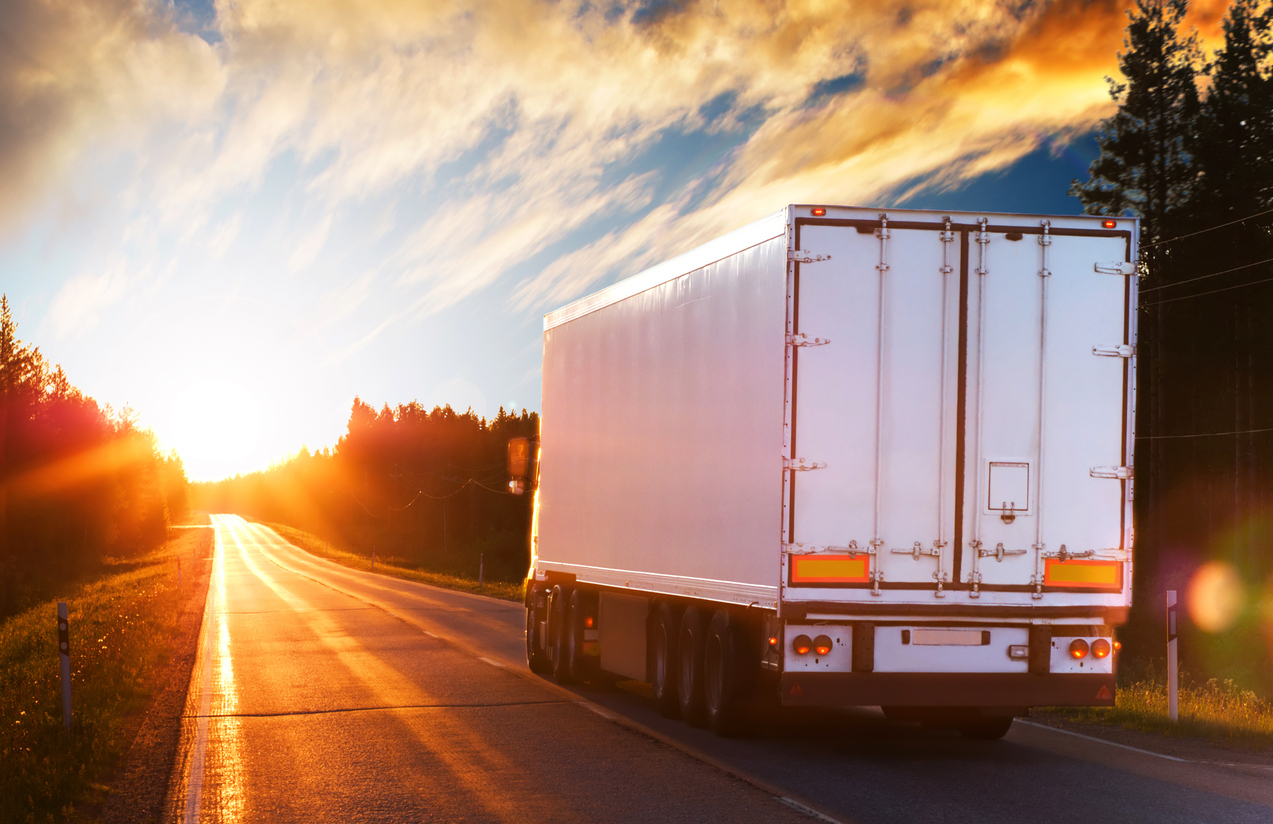 One of the wrecks happened near the Tulare County community of Farmersville on December 2. The Fresno Bee initially reported that the truck hit a pole, killing one person, downing power lines and causing a local blackout. A follow-up report indicated that Melba Aguirre, 40, of Farmersville, was braving foggy conditions during her morning commute when the crash occurred. Aguirre, who was driving a passenger car, had reportedly obeyed a stop sign before entering the intersection where the crash occurred.  As she continued on her way, a “big rig truck” ran a stop sign and hit Aguirre’s car, authorities said.

The second incident happened on I-5 near Bakersfield just two days later. A man and his young son died in crash, a local television station reported. Three other family members riding in the SUV allegedly rear-ended by the  “semi truck” sustained minor to severe injuries. Investigators said there were “conflicting accounts” about what caused the crash.

Understandably, concerns about California trucking safety, rules and regulations often surface following these types of accidents. Here’s what you should know:

•    A commercial driver license (CDL) is necessary in order to drive a big rig in California.
•    All truck drivers must go through a rigorous testing process in order to obtain California CDLs.
•    A first-time conviction for certain offenses including but not limited to DUI, driving a commercial vehicle under the influence of a controlled substance, or leaving the scene of an accident can result in the loss of a CDL for at least a year.
•    Truckers can lose their CDLs for varying periods if they are convicted of certain offenses while driving their personal vehicles.
•    Truckers deemed as “negligent operators” due to the number of points accrued for violations within given time periods can also lose their driving privileges.
•    State and federal laws restrict the amount of time anyone who holds a CDL, including truck drivers, can spend behind the wheel.

Due to the sheer number of big rigs crisscrossing the state, the California Highway Patrol devotes considerable resources to its commercial vehicle safety program. The regional program, which includes the greater Los Angeles area, features “enforcement, education, and partnerships to minimize the disastrous results from collisions involving commercial vehicles.”

Despite these efforts, there is no way to guarantee your safety. If you or a loved one has been injured in a trucking accident, contact a personal injury lawyer at Steinberg Injury Lawyers can ensure that you are properly compensated. Call 800-989-6385 today to schedule a free consultation.