What Not To Do After A Motor Vehicle Accident 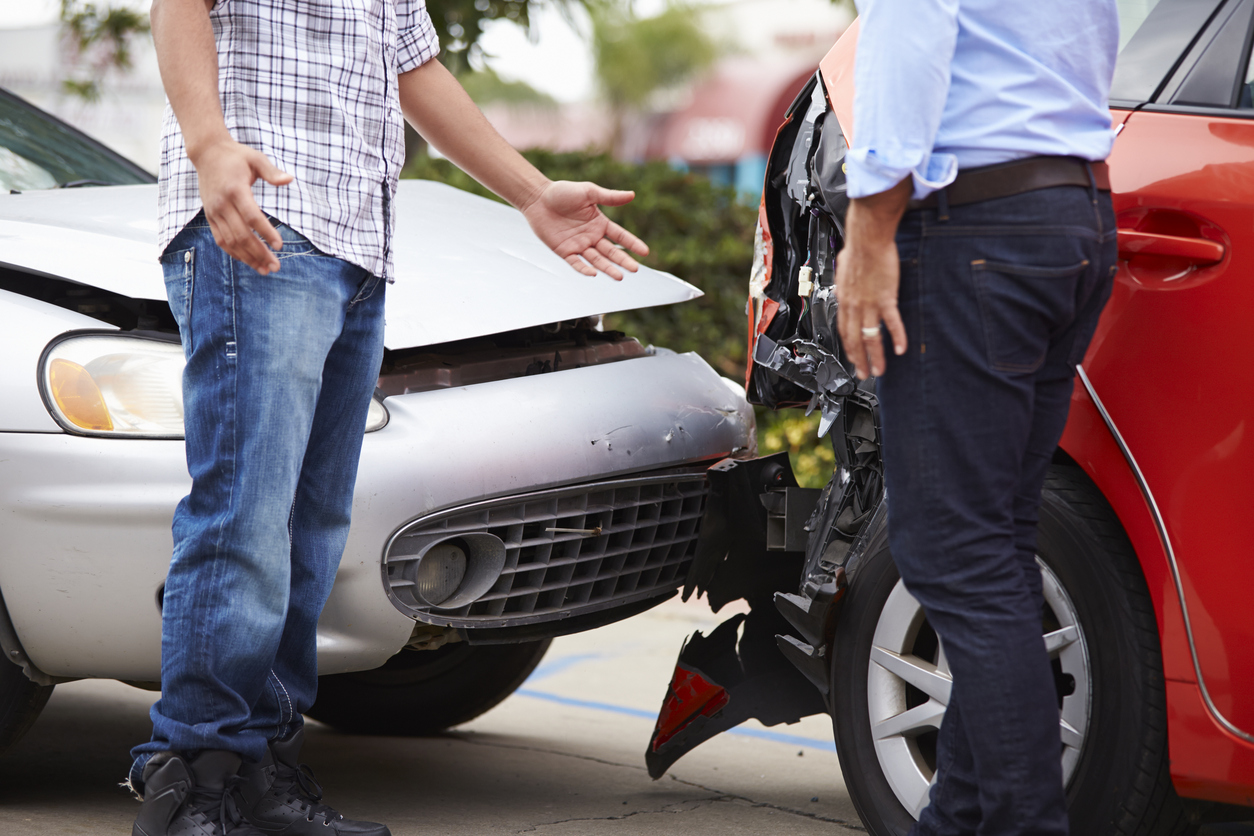 It’s the kind of news we hear so often that it’s easy to overlook. But once it sinks in, it’s hard to forget.

On January 24, a teenage girl was badly hurt when the 2015 Toyota Corolla she was riding in rear-ended another car. According to The Signal, the wreck also injured six other people, including the woman driving the car that was hit. The woman reportedly sustained “severe head injuries.”

With nearly 26 million licensed drivers crowding California roads, chances are that something similar has happened – or can happen – to you. Considering a Southern California car accident lawyer is always one of the first steps you should take. Whether you are involved in a fender-bender or a more serious motor vehicle accident, there are also certain things you should not do in the aftermath. Here are just a few of them.

Like any traumatic event, a motor vehicle accident triggers certain physiological and emotional reactions. With adrenaline coursing through your body, you may experience heightened emotions including anger and fear. Panic may also start to set in. If you succumb to panic, it will hinder your judgment and ability to deal with the situation rationally.

Leave the scene of the accident

California law mandates that anyone involved in a motor vehicle accident that results in the injury or death of another person must “immediately stop the vehicle at the scene of the accident…” and provide certain information to the other driver and/or the authorities.

The penalties for leaving the scene of a motor vehicle accident vary depending on the circumstances of each case. In general, punishments upon conviction include fines ranging from $1,000 to $10,000 and/or incarceration in jail or prison.

If you’re concerned about the other driver and feel badly about what’s happened, you may feel compelled to apologize. Don’t. Your words could be used against you if the case ends up in court. If this happens, our Southern California car accident lawyer can help.

Agree not to involve the authorities or insurance companies

In some circumstances, especially seemingly minor car accidents it is tempting to try to resolve the matter with the other driver(s). Do not agree if the other motorist offers to resolve the matter without “any hassles” such as calling the police or exchanging insurance information. While you may think it causes unnecessary aggravation, going through “official channels” is the best way to protect your own interests following an accident. Always remember that a Southern California car accident lawyer is a great option to exercise in instances such as this.

We’re here if you need us
Accidents happen. And the odds are that even the best driver will be involved in a crash at some point. If it happens, it’s important to know what to do and what not to do. One of the most crucial things to do if you or a family member has been hurt in a wreck, is to speak with a qualified attorney who can quickly and effectively assess your case. At Steinberg Injury Lawyers, we have plenty of Southern California car accident lawyer who would be happy to help! Contact us today to schedule your free consultation.