What California Consumers Need to Know About Recent Recalls 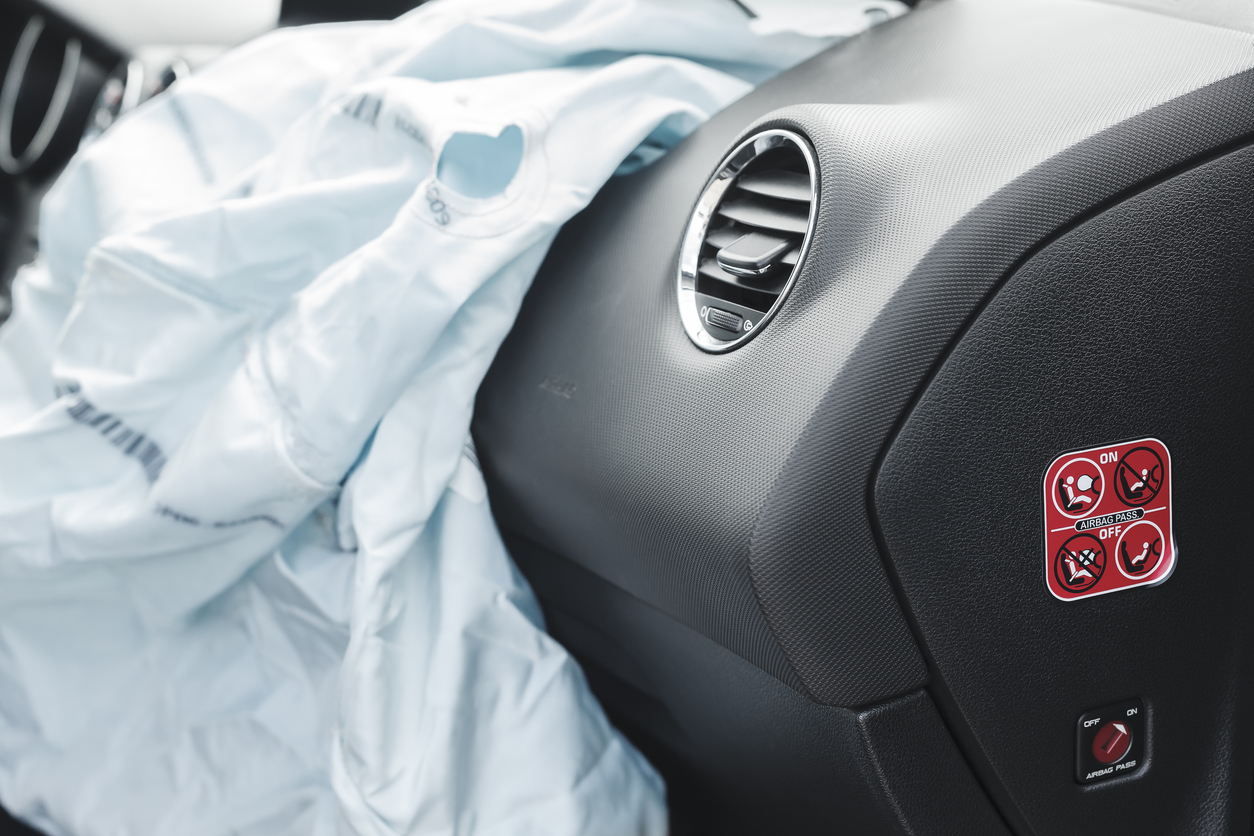 Whenever defective products pose a threat to the American public, the company that makes it and/or the government protects consumers by issuing recalls. Not surprisingly, two product groups most frequently affected by these measures are motor vehicles and any goods specifically designed for or used by children.

Given that, here’s what California consumers should know about recent recalls in both categories:

In December 2016, the National Highway Traffic Safety Administration (NHTSA) announced that Nissan has issued a recall for certain vehicles made between 2013 and 2015. The basis for the recall is a faulty part installed in more than 750 vehicles that may cause improper deployment of passenger side airbags upon impact.
According to the NHTSA, Nissan is alerting owners of affected models about the issue. Starting in February, those owners will be able to take their cars or SUV’s to their local dealership for free repairs.

Another recall issued last month involves children’s clothing. A summary provided by the United States Consumer Product Safety Commission (CPSC) indicates the manufacturer of the San Francisco-based Tea Collection brand clothing has recalled approximately 500 denim jackets because the snaps come off too easily. The concern is that young children can choke on the small pieces. Customers that purchased these jackets between August and December 2016 should remove them from their children’s wardrobes and contact the company for information about returns and refunds.

While product recalls are an effective means of negating some dangers associated with faulty goods, there is simply no way to prevent all car accidents or injuries.  Therefore, you may have legal recourse if you suspect a bad part may have contributed to your car accident or a defective product caused your child’s injury. In either case, it is crucial to speak with a qualified car attorney who can evaluate your claim. Contact Steinberg Injury Lawyers for a free consultation today.