New Bill Could Mean Fewer Jaywalking Tickets – But Will It Impact Pedestrian Safety? 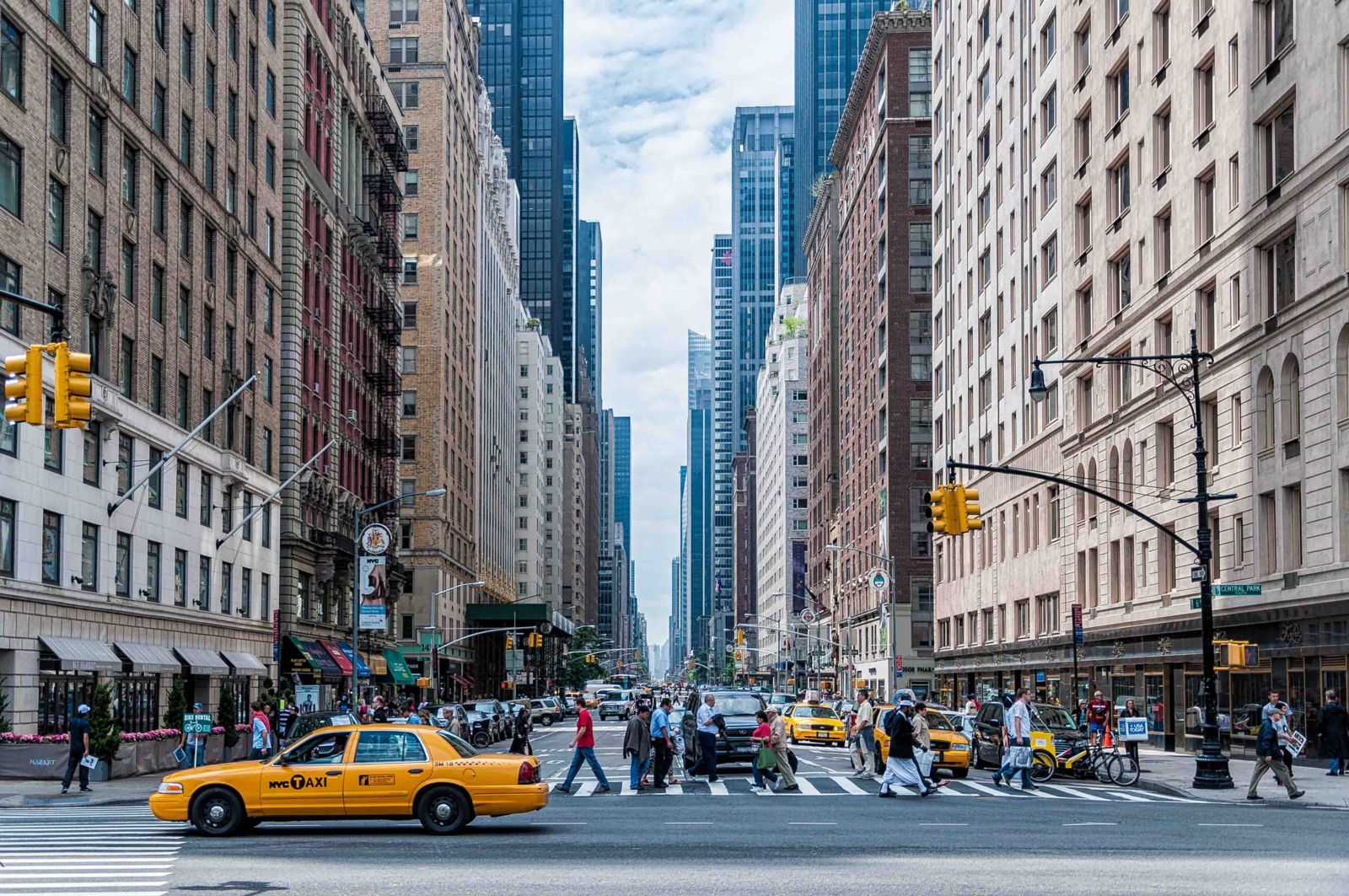 A new bill pending in the California legislature, Assembly Bill 390, would change a State of California jaywalking law that prevents pedestrians from legally stepping foot into a crosswalk once the timer has begun its countdown. The current version of the law allows police officers wide leeway to issue jaywalking tickets. Tickets can be given even when pedestrians make it to the other side of the road before the “don’t walk” or red light comes on, assuming the countdown had already started when they first stepped out. The bill was introduced by Southern California lawmakers Miguel Santiago (D-Los Angeles) and Phil Ting (D-San Francisco).

Southern California personal injury lawyers, such as myself, may have a slightly different view on the benefits of this proposed law than our Assembly members. On the one hand, if this bill becomes law it is certain to curb the instances of jaywalking tickets, many of which are given out in “sting” operations and do little more than increase the city coffers $250 at a time. On the other hand, a bill that encourages pedestrians to race the clock when crossing the street is going to make personal injury lawyers in Southern California, and all across the state, wonder how many upcoming clients’ injuries will be directly attributable to the reduction in regulation of our intersections.

Many Southern California cities are experimenting with changes that are designed to increase pedestrian safety. These innovations include building curb extensions at intersections and turning the pedestrian “walk” signal on a few seconds before the coordinated traffic signal tells cars they can proceed. AB 390 is perplexingly associated with this movement, and yet it remains to be seen whether eliminating pedestrian safety laws such as the one at issue in AB 390 will not do more to compound the hazards facing pedestrians at our cities’ busiest intersections. A reasonable alternative would be to create a lower fine for this particular type of jaywalking, reducing police and city incentives to give out frivolous tickets, rather than altogether eliminating the impetus to stay on the sidewalk when a countdown has already begun.

If you or a loved one have been injured in a car accident in Southern California, call Steinberg Injury Lawyers, 24/7 at 1-800-989-6385 for your free case evaluation.