It's Time to Pump the Brakes on Risky California Driving 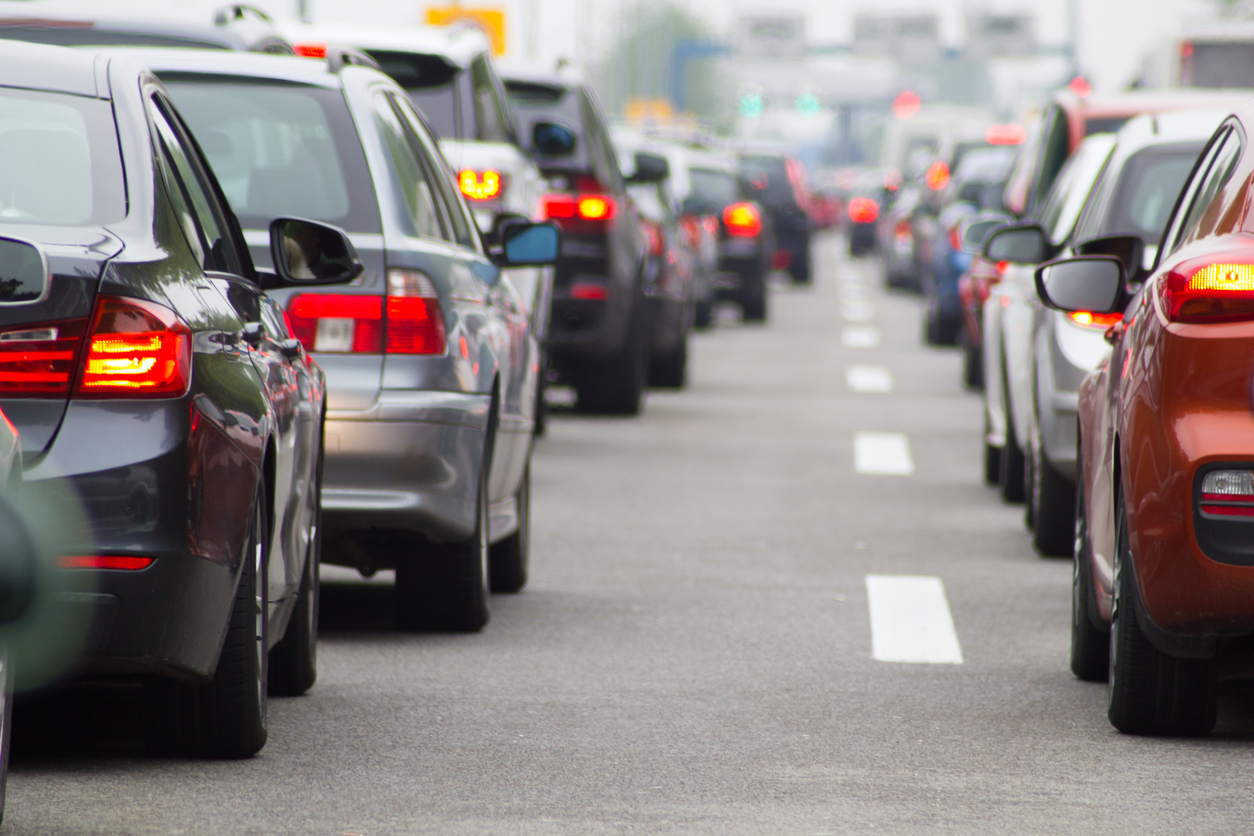 “Drive carefully.” It’s something we often say to one another without a second thought. But what does it really mean? And why do so many people – especially young drivers – ignore the advice? While they may seem rhetorical, finding the answers to these questions is key to ending dangerous driving.

In California, approximately 3,100 motor vehicle accidents claimed more than 2,900 lives in 2015. Approximately 35,000 people died in crashes throughout the United States.
The National Institute of Health (NIH) says most fatal crashes can be linked to dangerous driving, “with speeding being the most common factor.”

Because men are more likely to engage in unsafe driving behaviors than women, they are at significant risk for being involved in serious or fatal accidents. “For every year from 1975 to 2015, the number of male crash deaths was more than twice the number of female crash deaths, but the gap has narrowed,” the Highway Loss Data Institute for the Insurance Institute for Highway Safety (IIHS) says.

Data compiled by the agency for 2015 supports that assessment. Of more than 35,000 people killed on American roads that year, more than 70 percent of the total victims were men.  A closer look at the statistics reveals:

Men are not the only group at risk for serious injuries or death in motor vehicle accidents. Youthful exuberance, inexperience and poor judgment also put teens in jeopardy.
According to the Centers for Disease Control and Prevention (CDC), motor vehicle accidents often result in teen fatalities. More than 2,000 American teens perished in car crashes in 2014 alone, the CDC says. More than 220,000 sustained injuries requiring emergency medical treatment that year as well.

Fortunately, there are various programs and strategies aimed at reducing risky driving. According to the NIH, these include:

Of course, some of the strategies are more effective than others – and there is no way to keep everyone from engaging in risky driving. If you or a family member has been injured in a motor vehicle accident in the Santa Monica area and are considering suing the other driver, it is important to consult a qualified car accident lawyer who can assess your situation. Contact Steinberg Injury Lawyers to schedule an appointment for a free assessment of your case today.