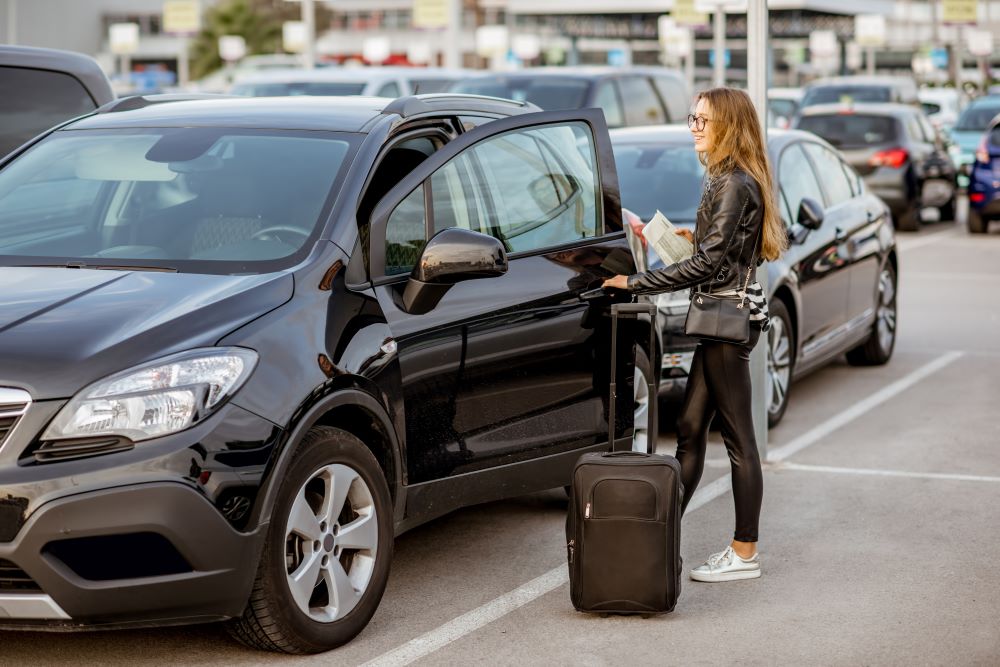 Though the law was intended for uninsured individuals involved in an accident, some pieces of the legislation could affect you in other instances, such as accident claims involving rental cars.

If you were recently injured in an accident involving uninsured drivers, it’s in your best interest to consult with a car accident lawyer you can trust. Contact Steinberg Injury Lawyers today for your free initial consultation.

Suppose a driver who doesn’t have auto insurance‚ rents a car, elects not to purchase rental car insurance from the rental company‚ and is then injured due to another driver’s negligence.

Prop 213 stipulates that the injured driver can still collect non-economic damages, even though they did not own a car insurance policy, because the rental car company’s auto insurance policy satisfies the law’s requirements.

The rental car owner would be financially responsible, and their insurer would apply if the renter’s negligence caused injury to another motorist.

Are There Exceptions to Prop 213?

An exception to the Prop 213 statute occurs when a driver that causes a car accident and consequent injuries are determined to be driving under the influence of alcohol or drugs (DUI).

Can a Victim Recover Pain and Suffering Damages Under Prop 213?

Driving without car insurance is illegal in California and could lead to fines of $800 or more.

Uninsured drivers cannot recover pain and suffering damages according to Proposition 213, but there are exceptions.

Uninsured drivers injured in an accident behind the wheel of a rental car can still collect non-economic damages so long as the company that owns the vehicle is insured. Even if they don’t have their own insurance, victims injured while driving insured rental vehicles are entitled to pain and suffering damages.

If you were injured in an accident due to someone else’s negligence, you still have the right to seek compensation, even when Prop 213 applies.

You may be entitled to compensation and damages for your medical bills, lost income, lost future wages, pain and suffering, and more. Don’t wait until it’s too late to file a personal injury suit.

At Steinberg Lawyers, we understand how confusing the personal injury claims process can be. Fortunately, you don’t have to navigate this challenging process by yourself.